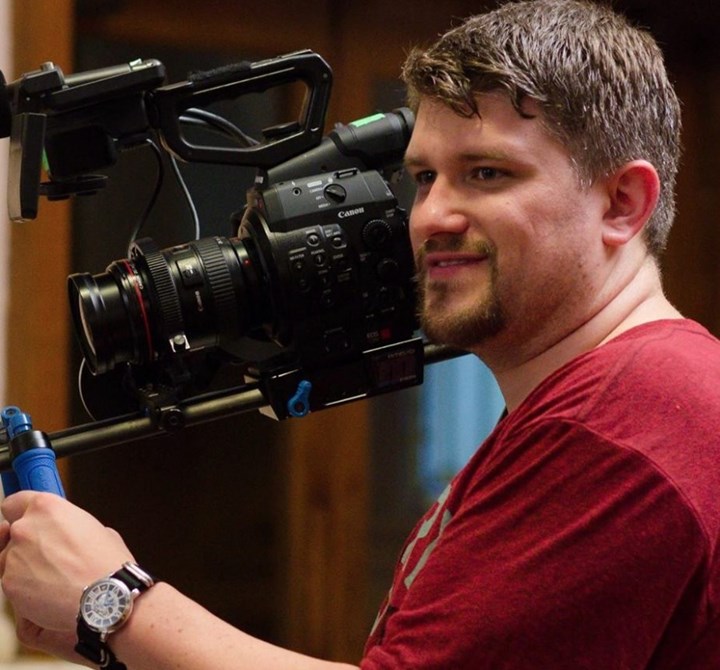 John Hedlund is CEO and Executive Producer of Open Iris Entertainment and Exit 172 Productions, film and television production companies located in Montvale, New Jersey. Graduating in 2008 from William Paterson University, John quickly rose through the ranks of entertainment. His first break came as associate producer and assistant technical director at Vidicom, the production company of the hit travel show Citybuzz. After Citybuzz John transitioned from recorded television to Live TV and webcasts. In 2013 John was tasked with building a TV studio in the offices of Popsugar New York. As Technical Director and Post Production Supervisor of Popsugar Studios New York, John was in charge of all video shot and edited from their studio and on location in the city. This included over 200 live news broadcasts and over 300 taped news segments. The pinnacle of John’s experience with Popsugar was their 2014 and 2015 Live Academy Awards Red Carpet Specials with over 2.5 Million Viewers. Outside of Television, John has won numerous awards for his film work. “Star Crossed Lovers” William Shakespeare’s Romeo and Juliet, a feature film by Franceso Nuzzi and John Hedlund, won Best Feature Adaptation at the 2016 Garden State Film Festival and Best Feature US at the 2016 International Film Festival Manhattan. In 2017 John became Festival Director of the Jersey Shore Film Festival, celebrating its 10th annual year. He is also a member of the Friars Club and a SAG/AFTRA Signatory Producer.

Outside of work and volunteering, John loves spending time with his wife, Katie, who is also involved with helping children and their families as an Occupational Therapist. Together they enjoy spending time with family, traveling, camping, theme parks, tv, and movies.