Born in England in 1996, Tom Holland has just taken over the iconic role of Peter Parker/Spider-Man for the big screen. Tom made his debut as the superhero in Captain America: Civil War (2016), before earning the chance to carry his own feature with Spider-Man: Homecoming (2017).

Tom has worked with MDC to bring joy and light into the lives of the children living at the Ronald McDonald House New York.  Recently he took time out of his busy schedule to spend an afternoon with the kids and give them a special screening of his new Spider-Man film! 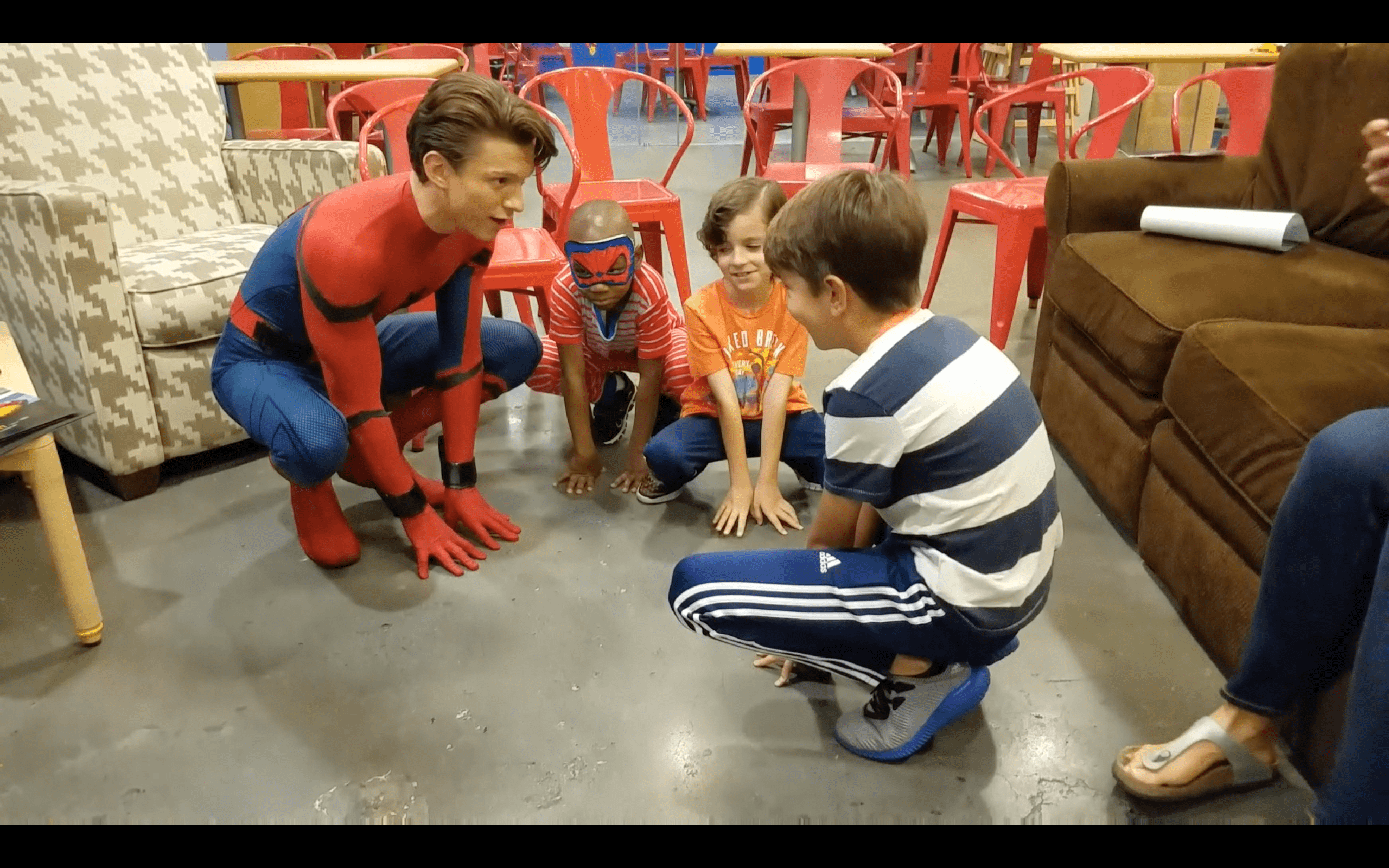 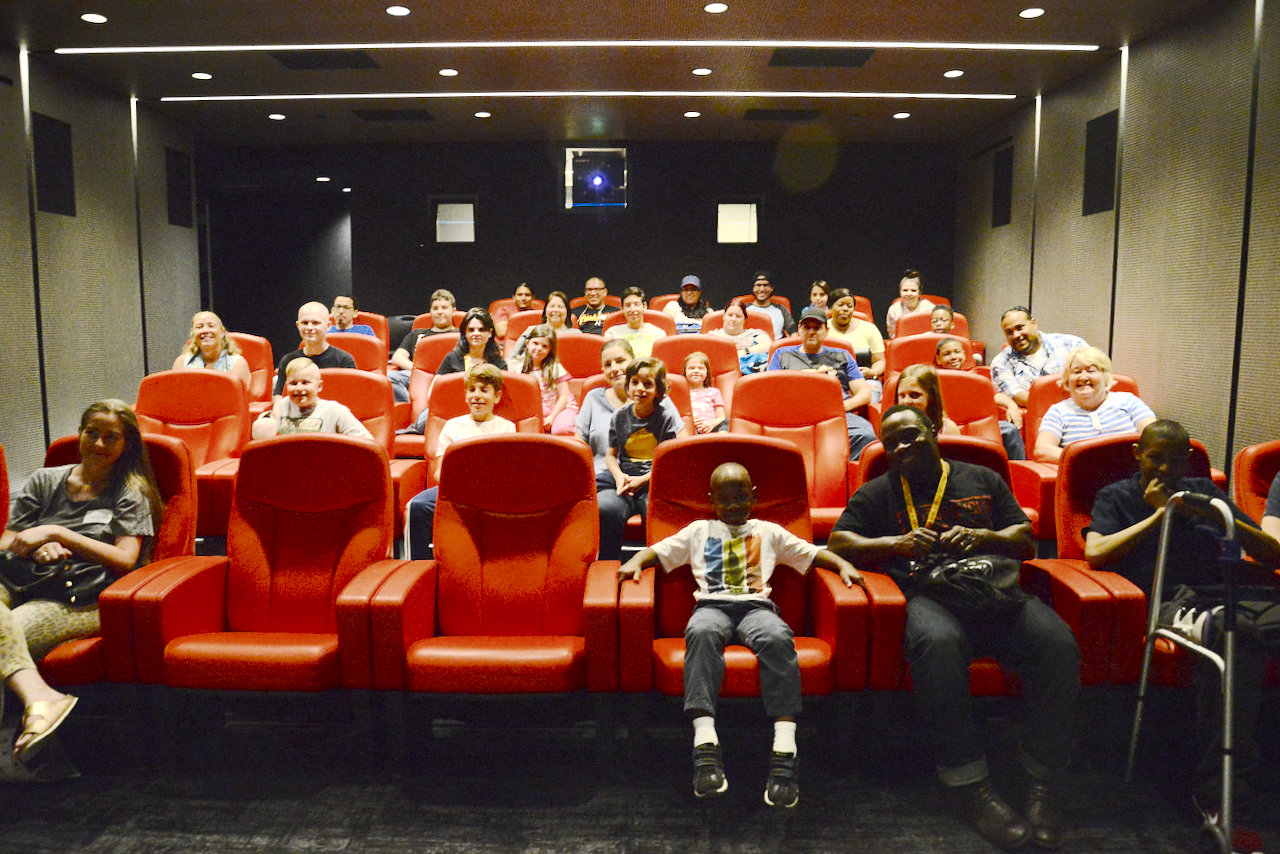 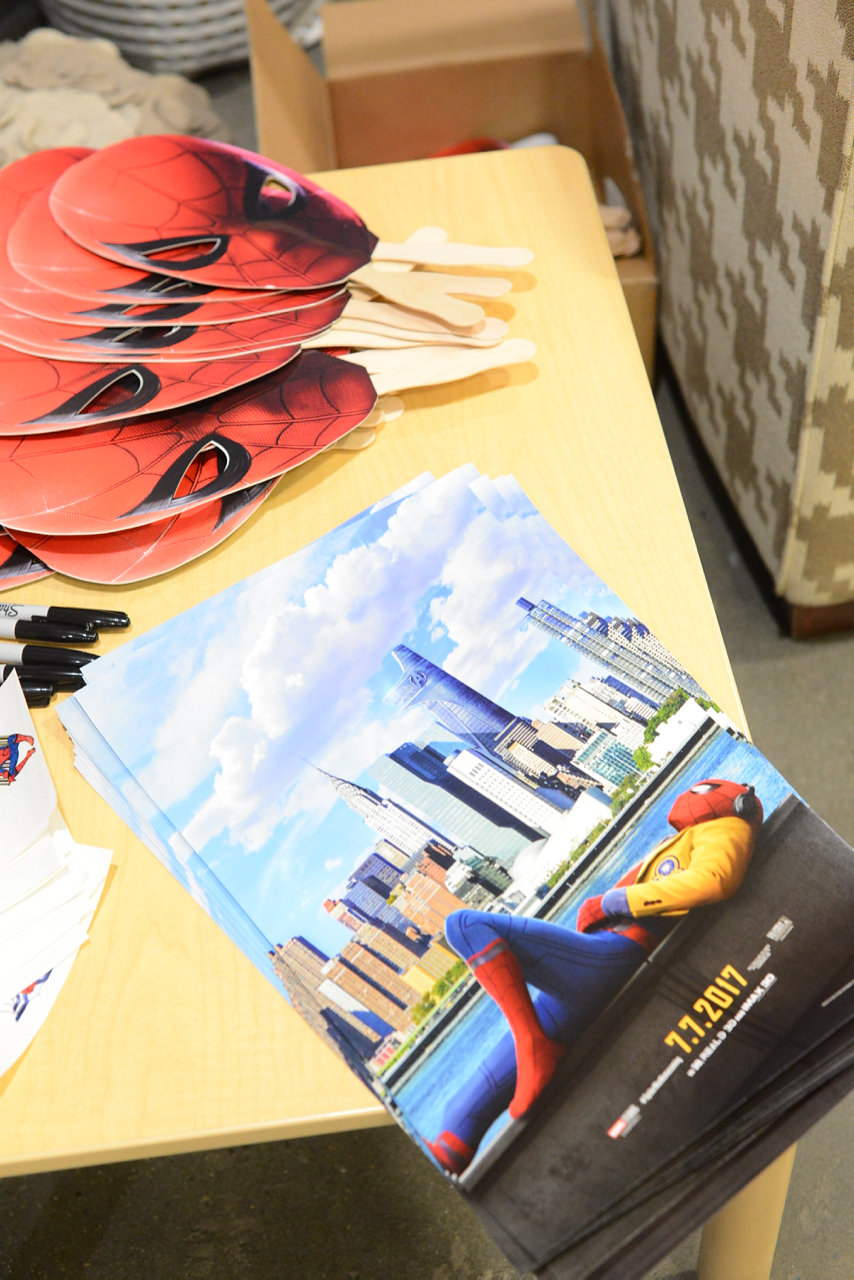 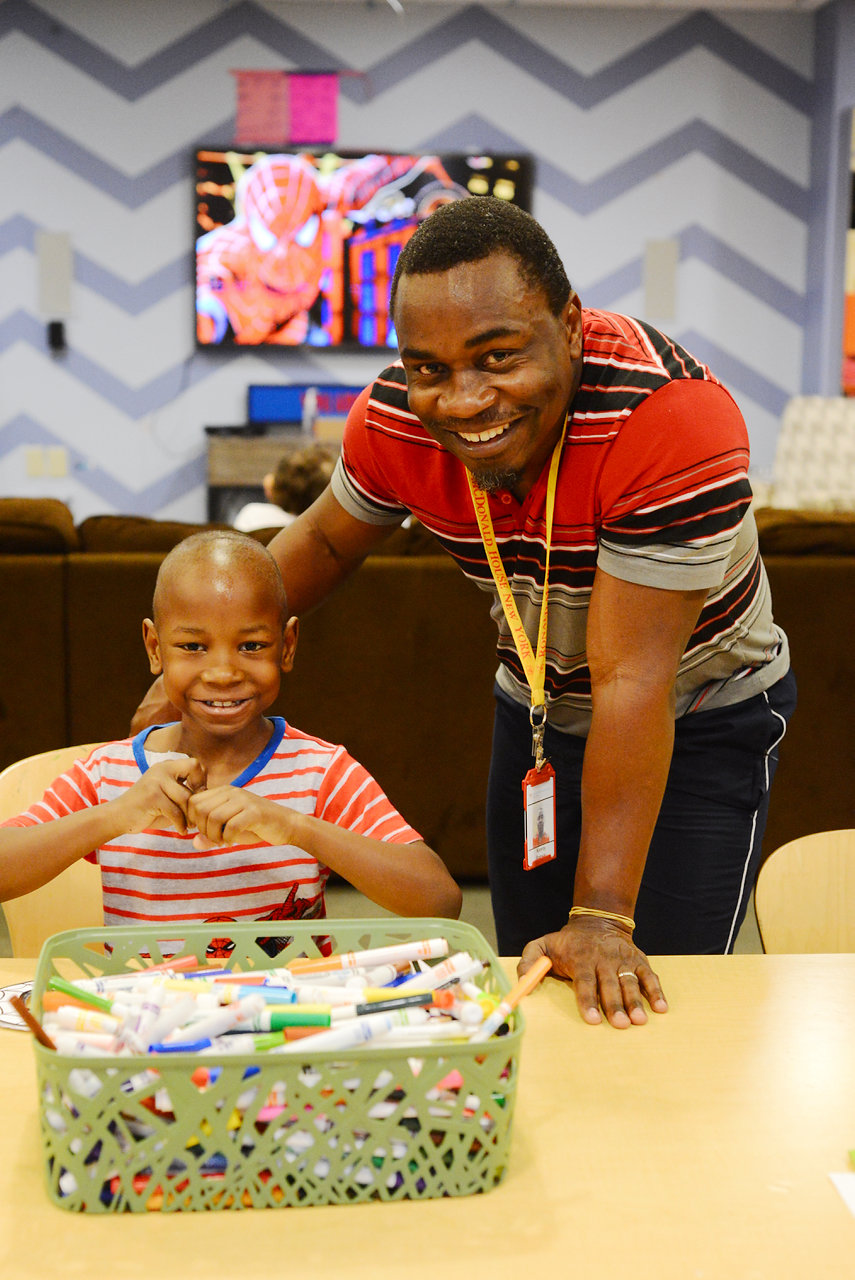 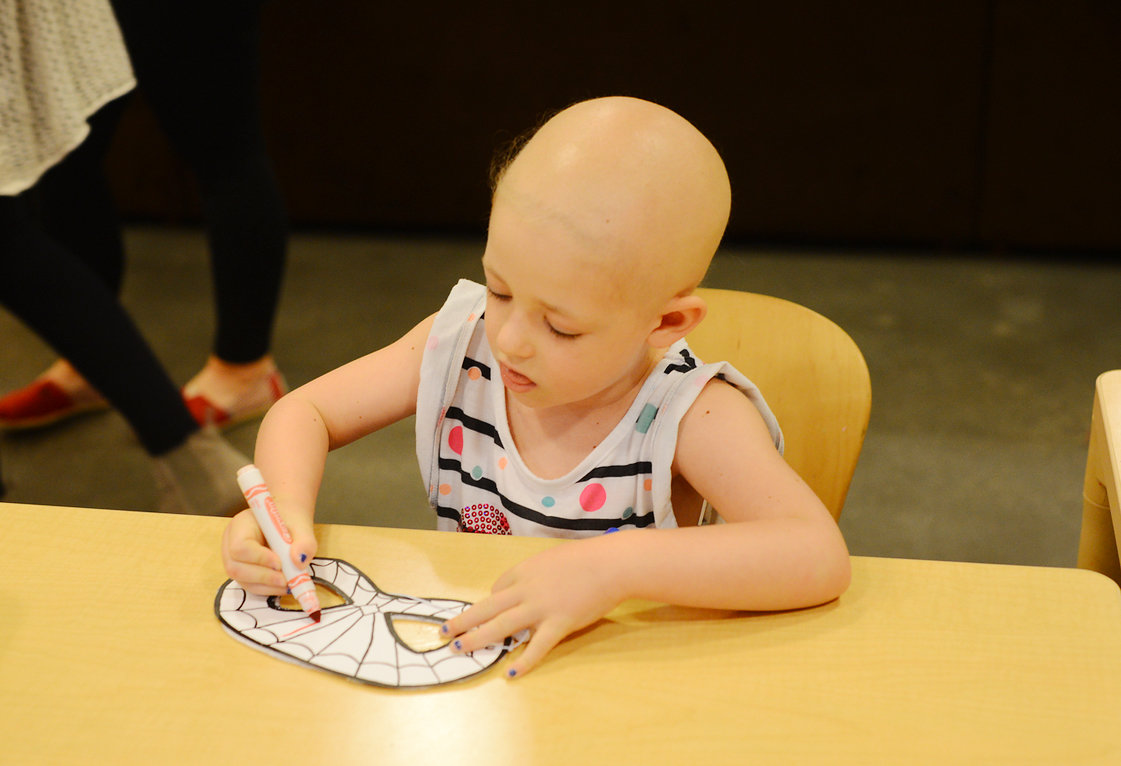 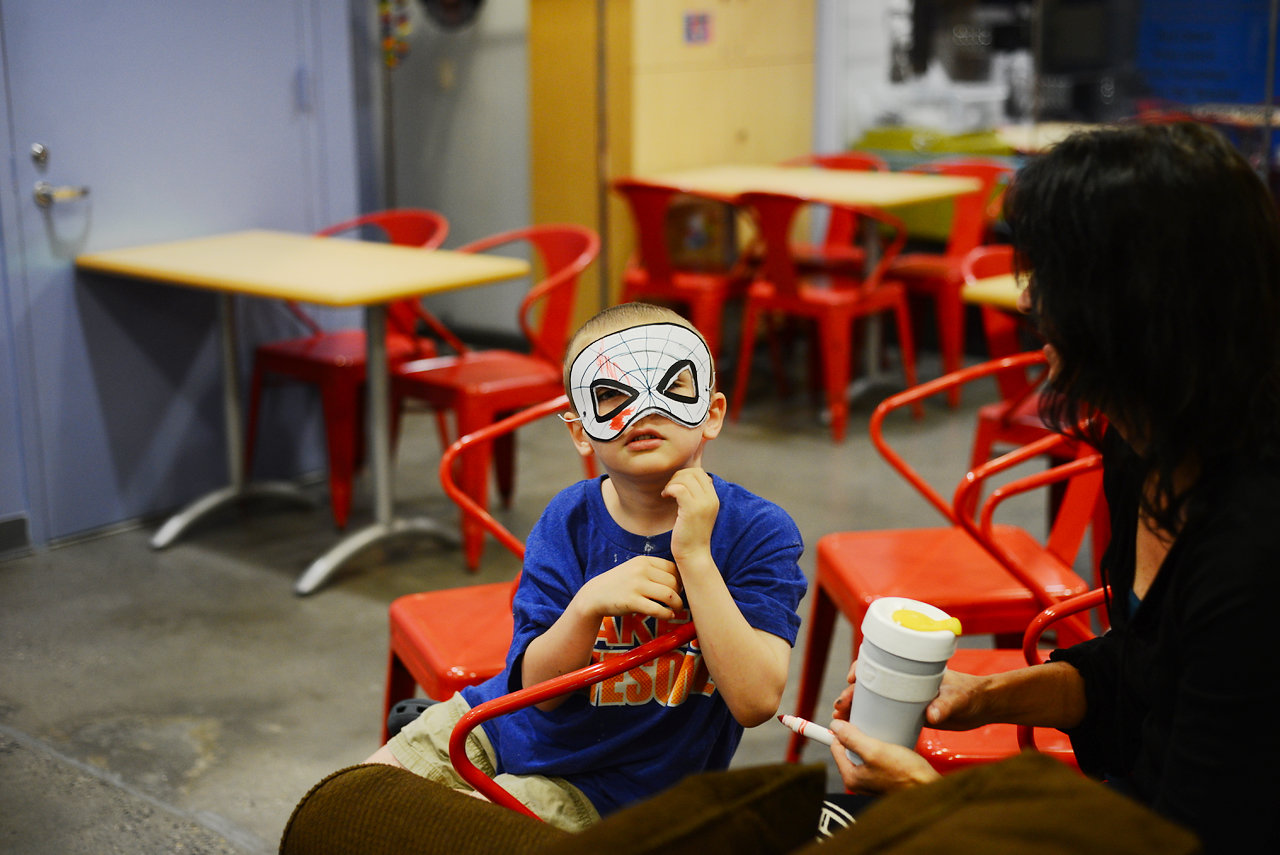 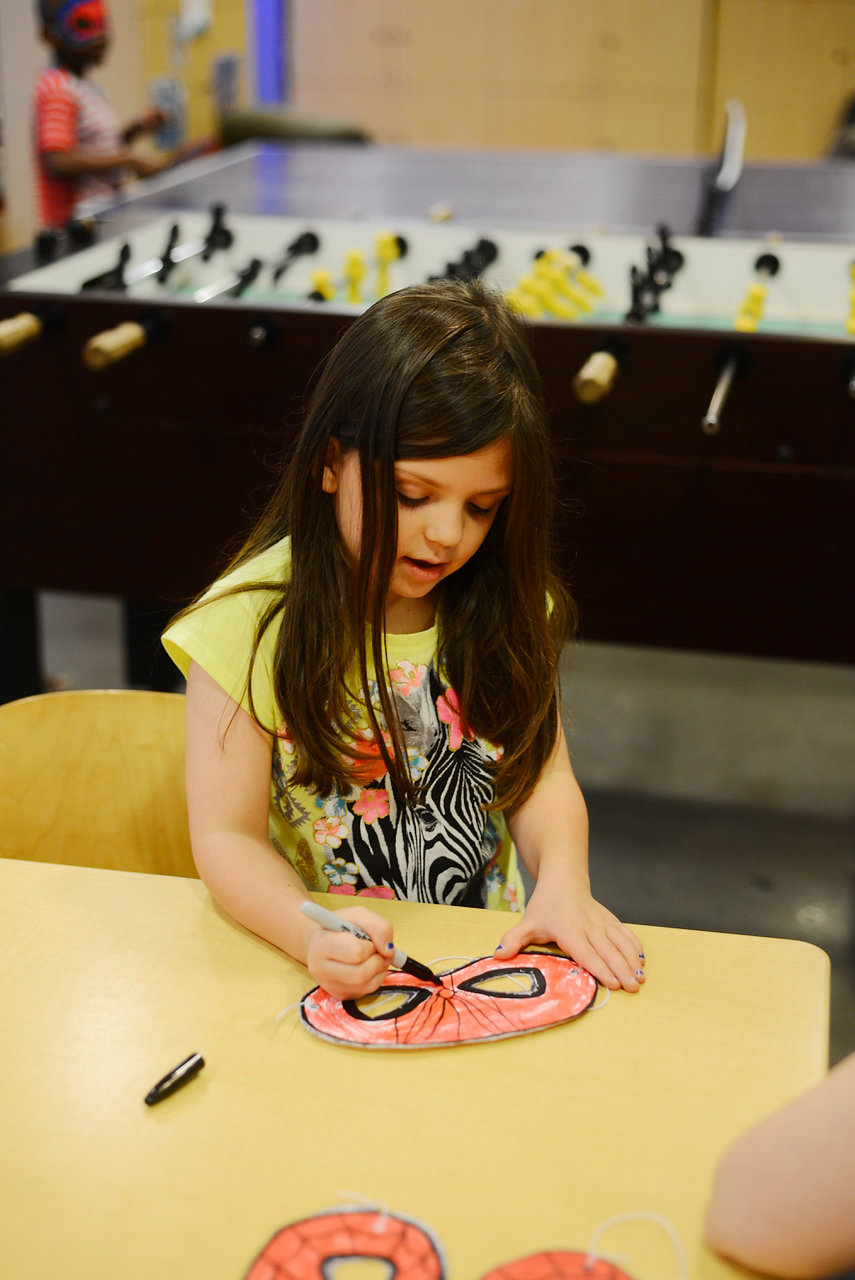 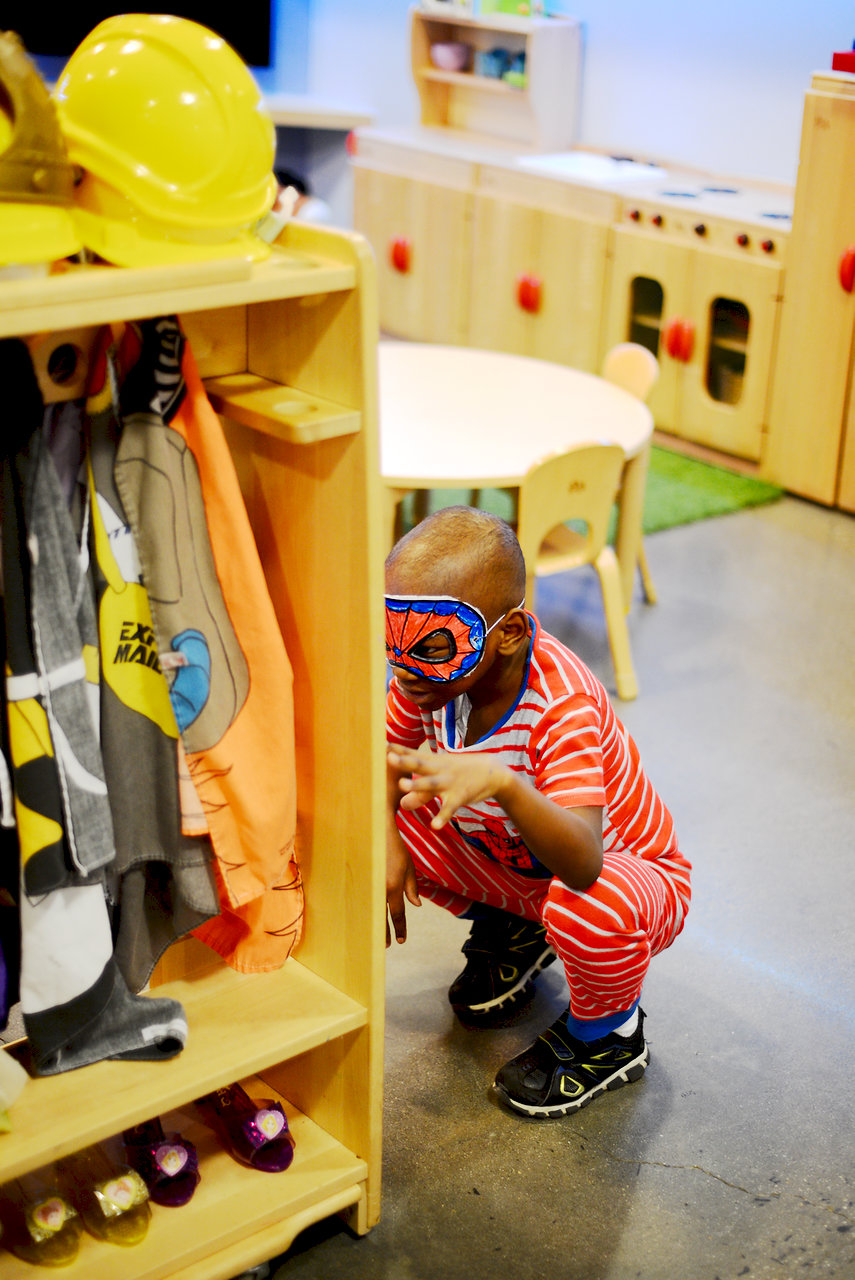 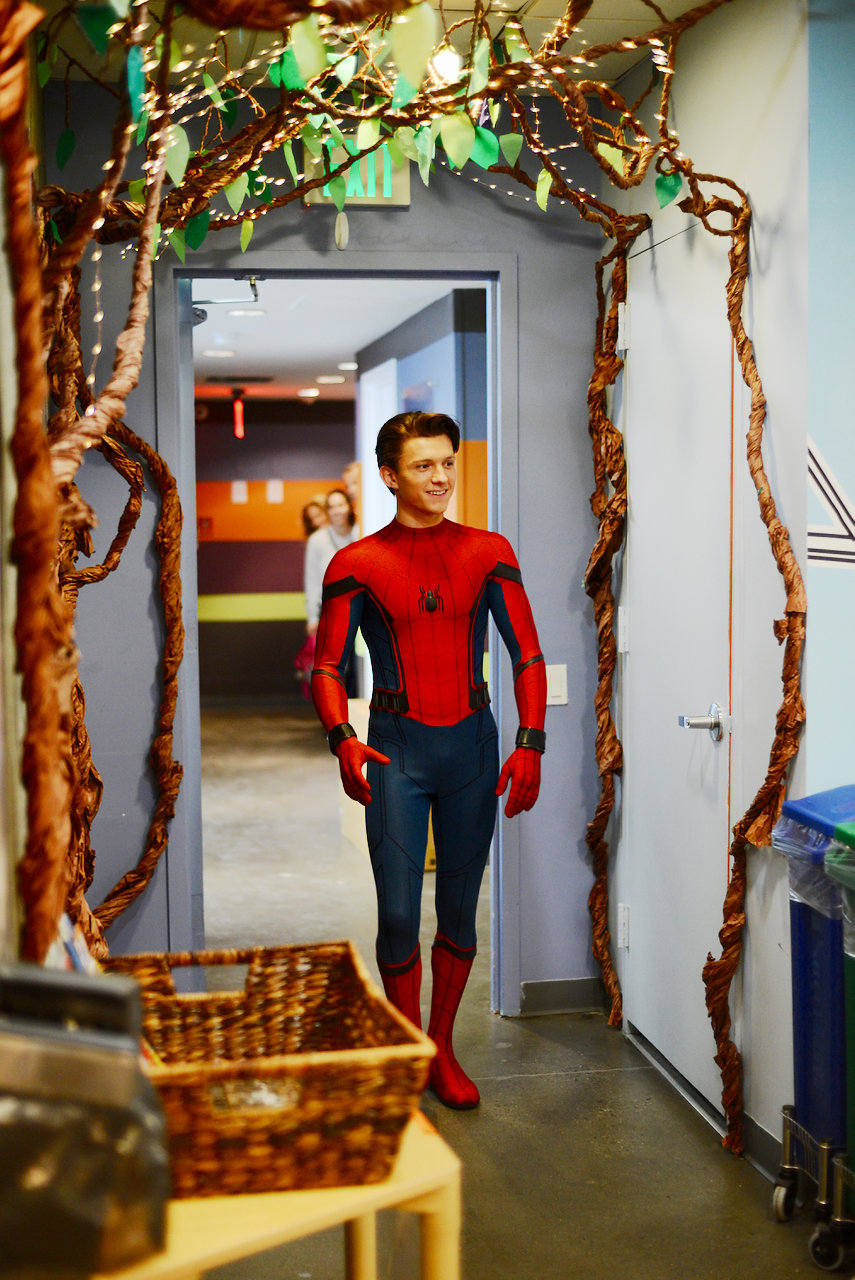 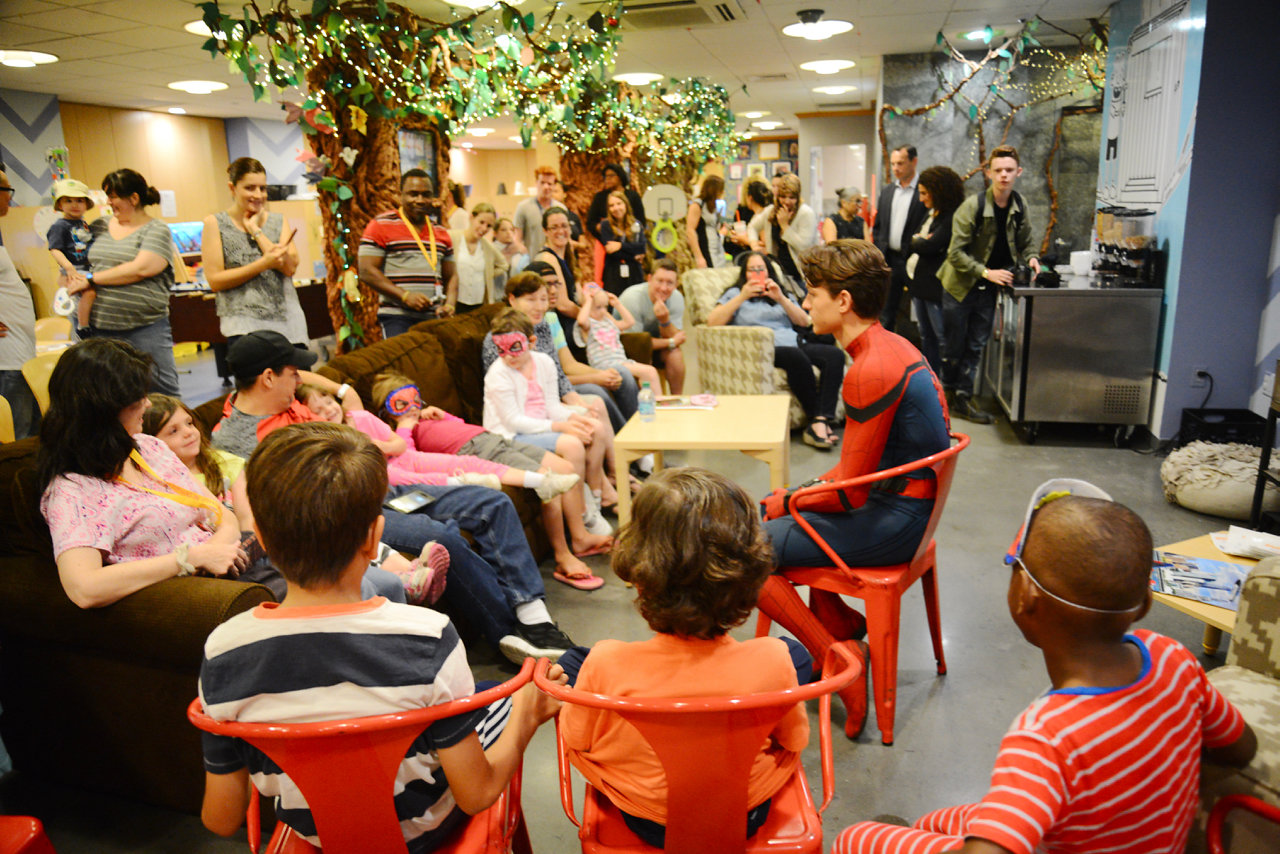 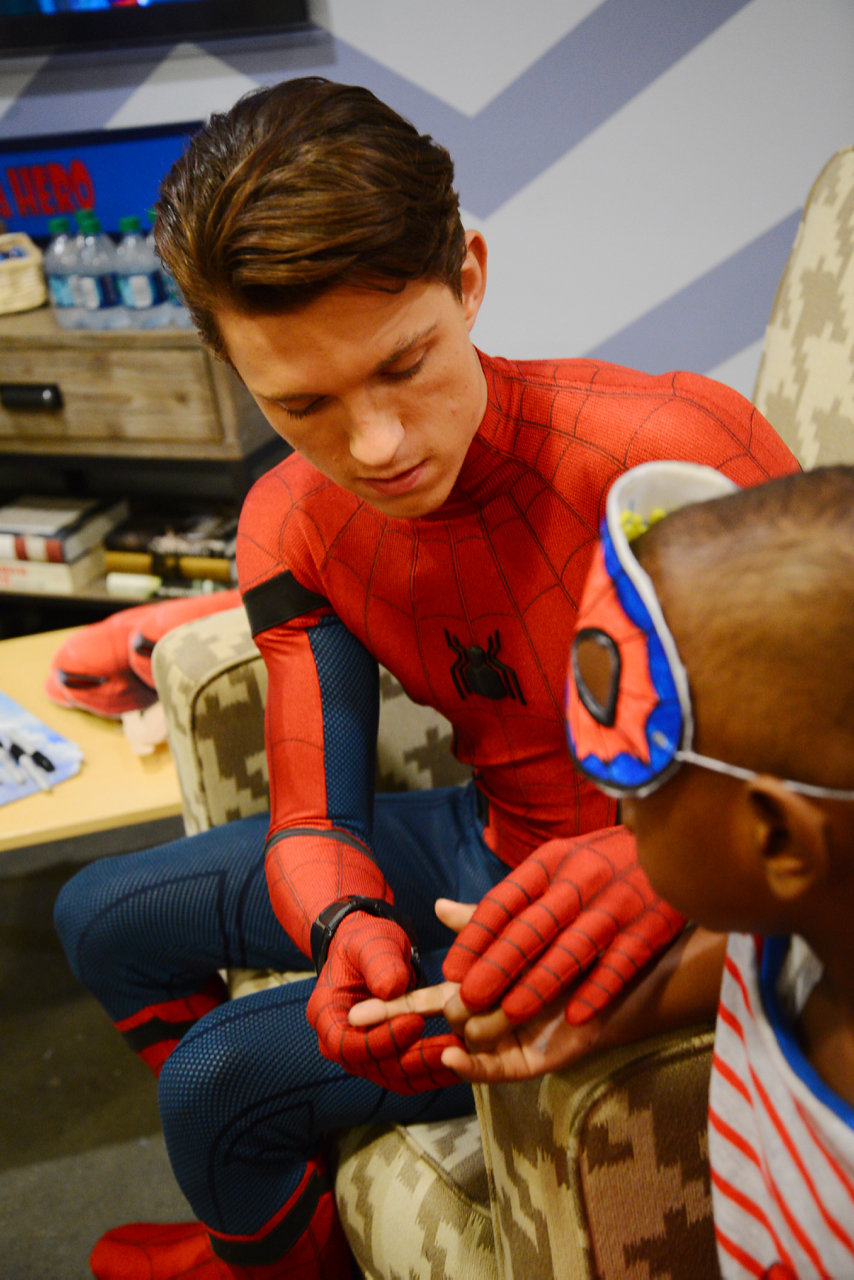 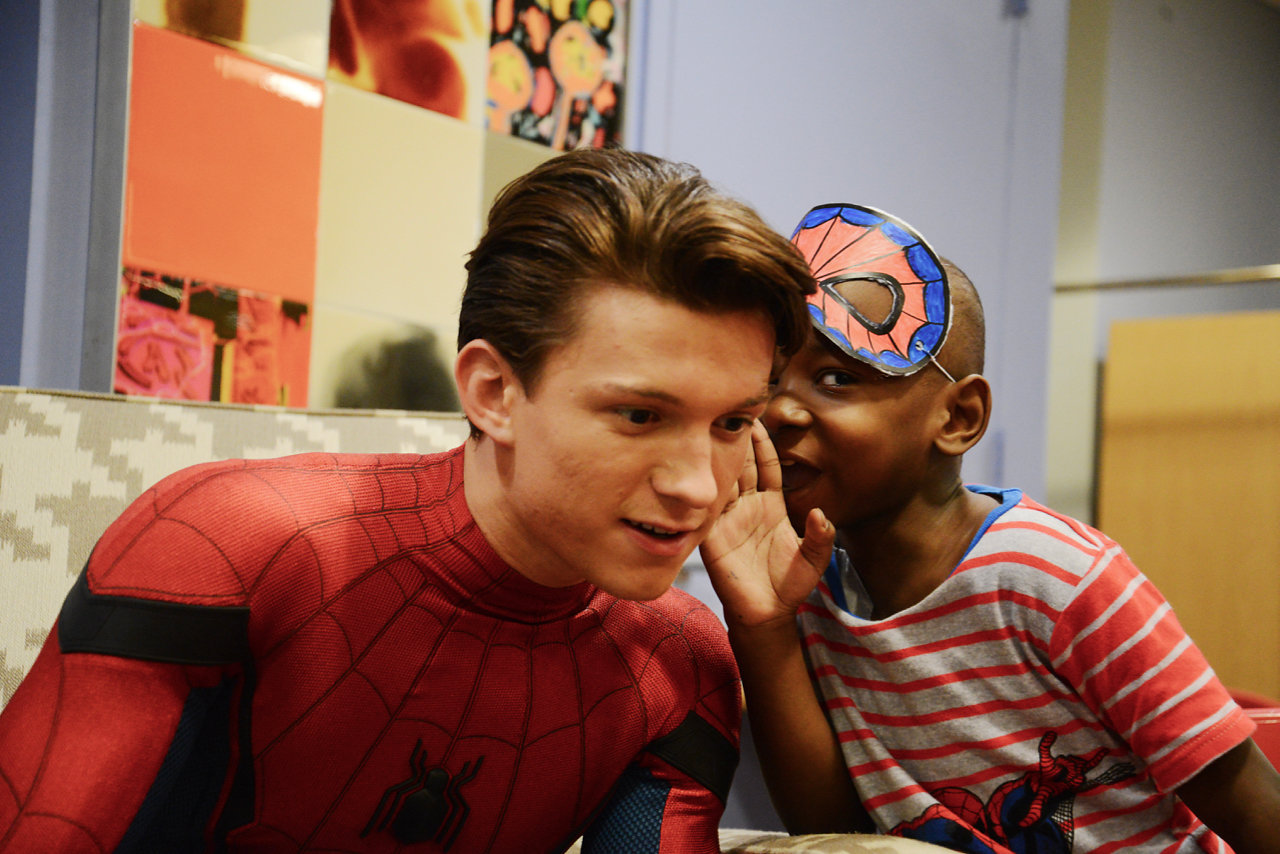 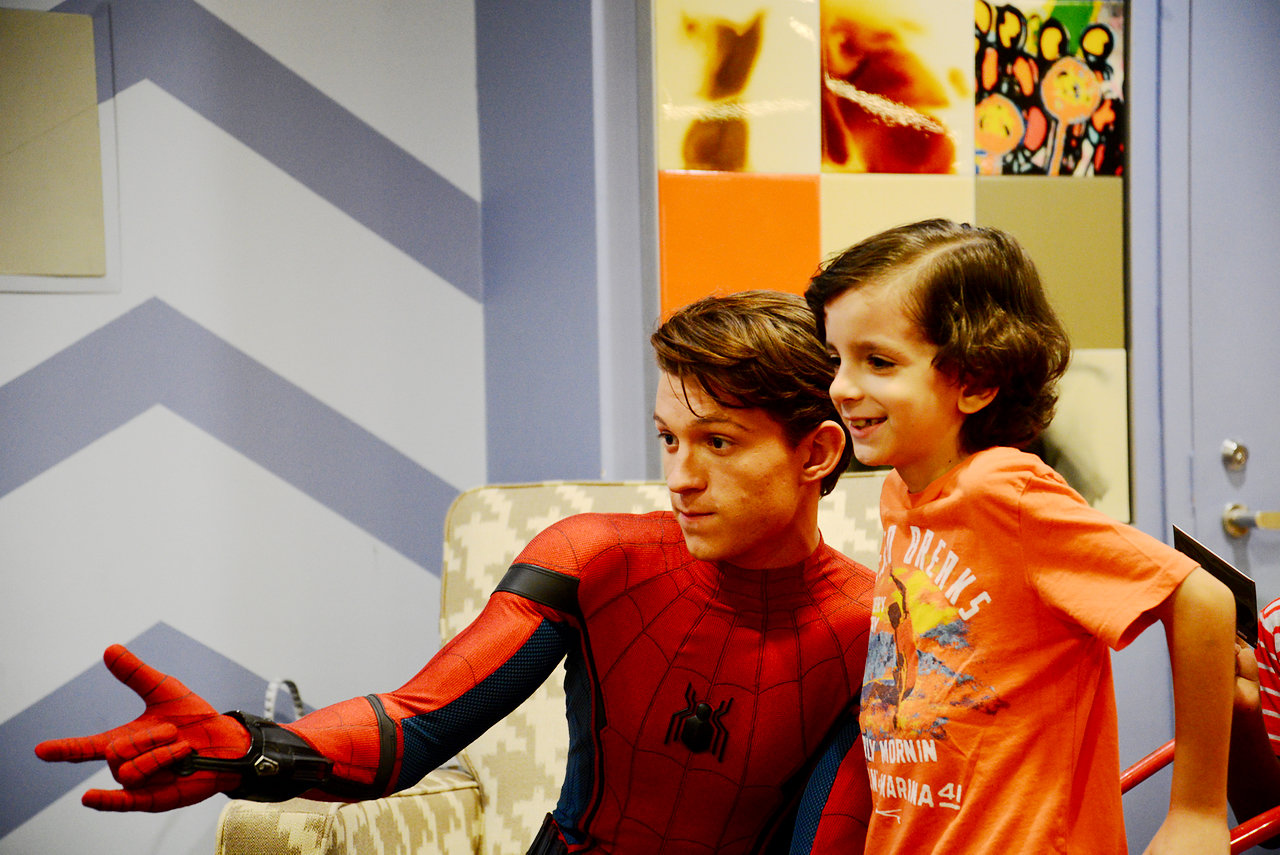 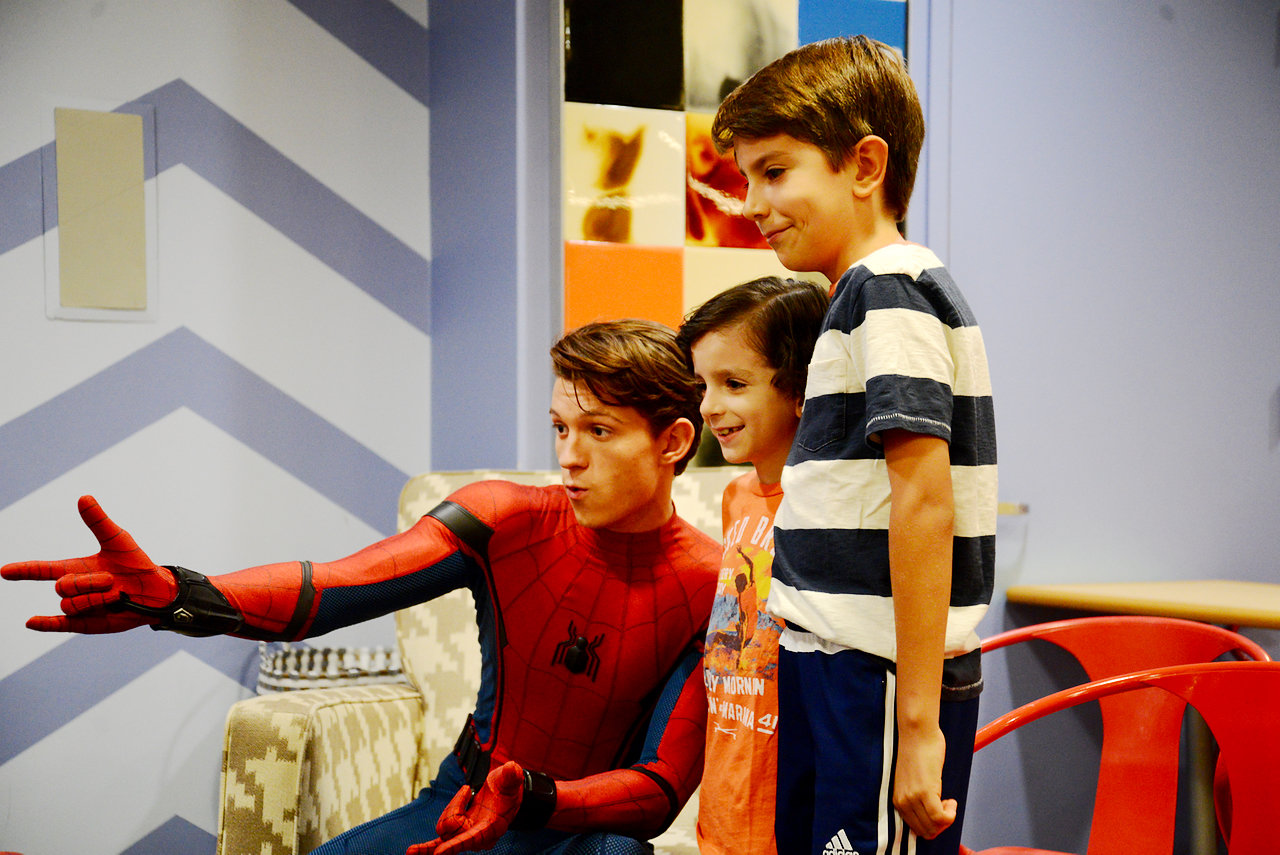 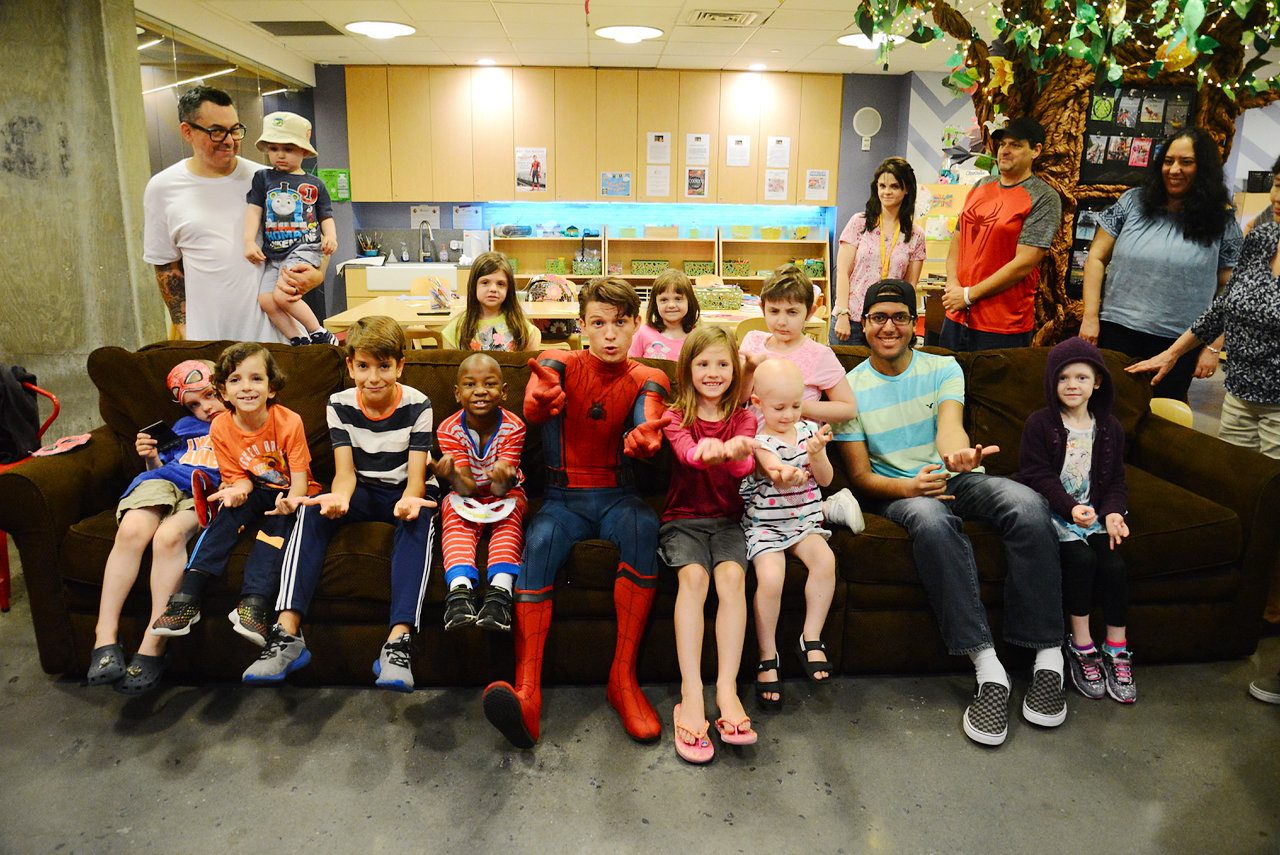 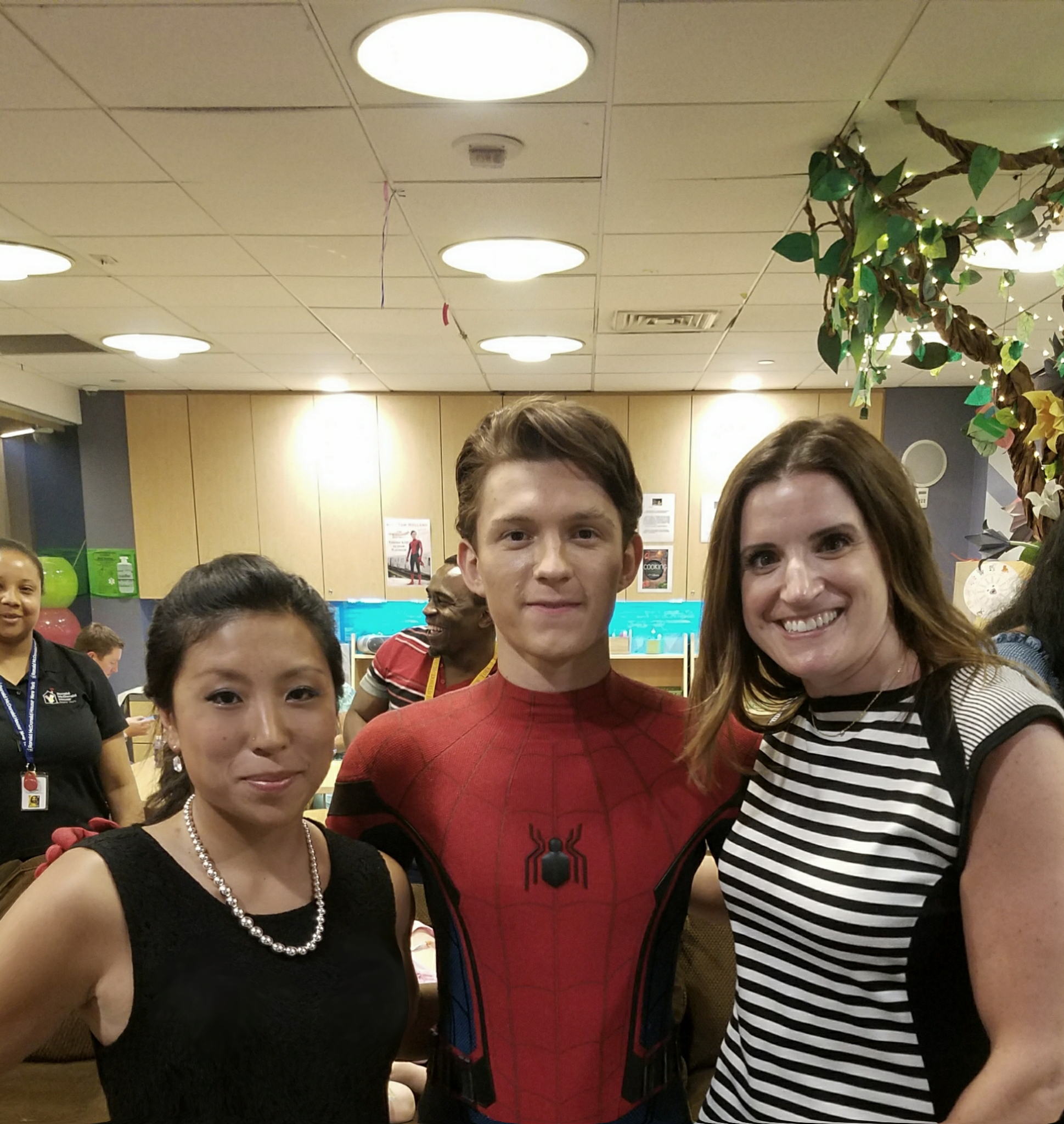 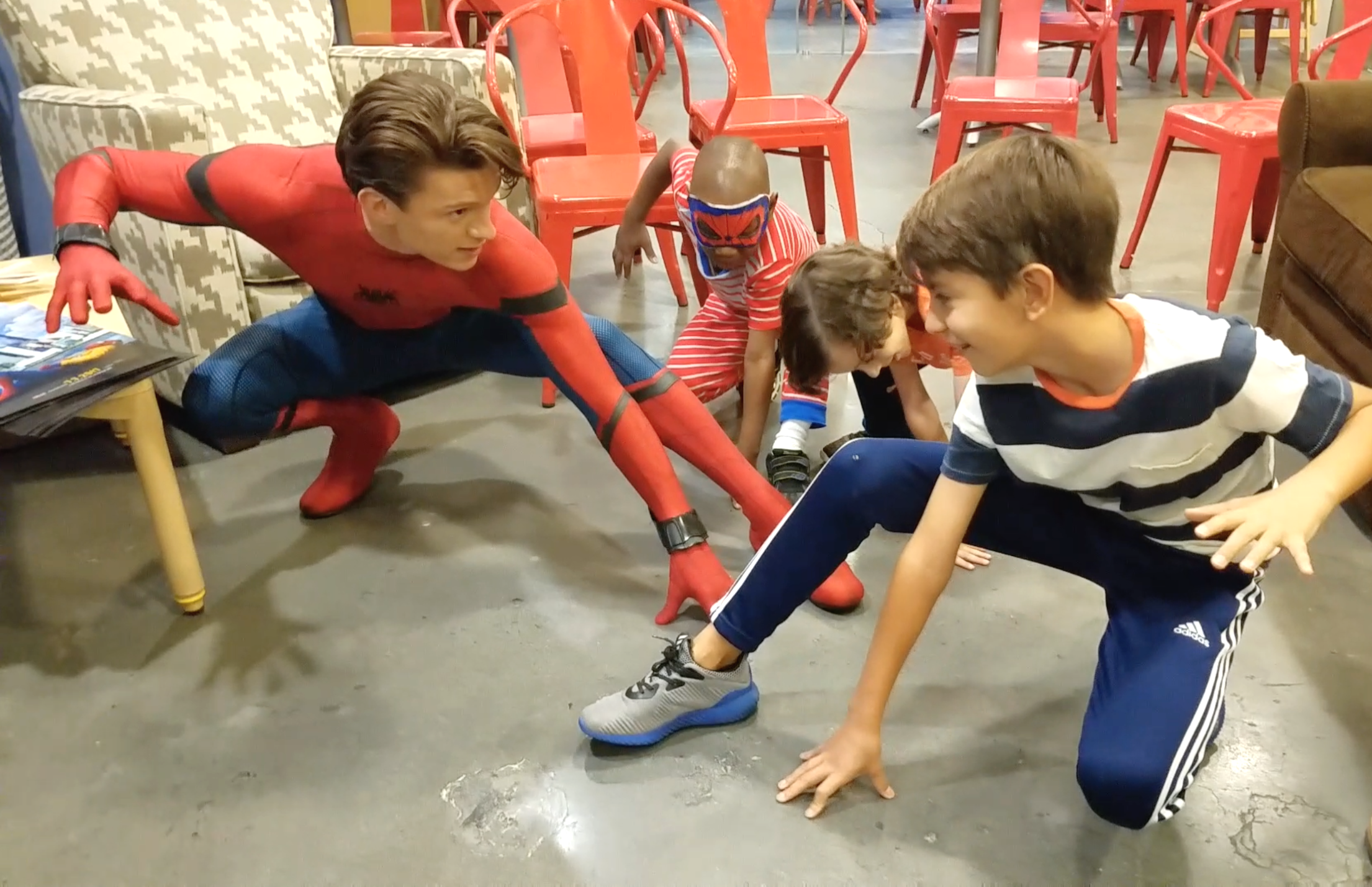 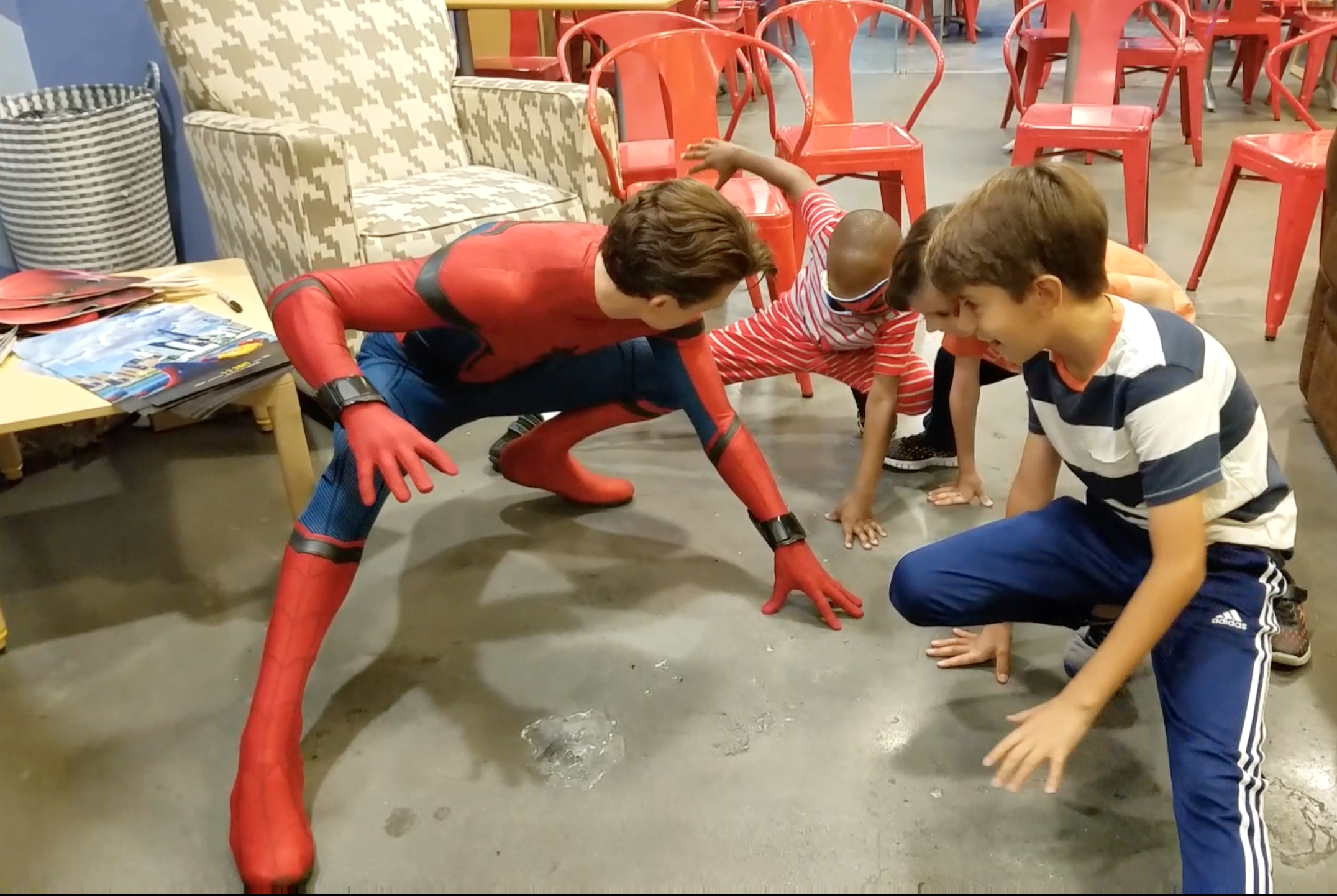 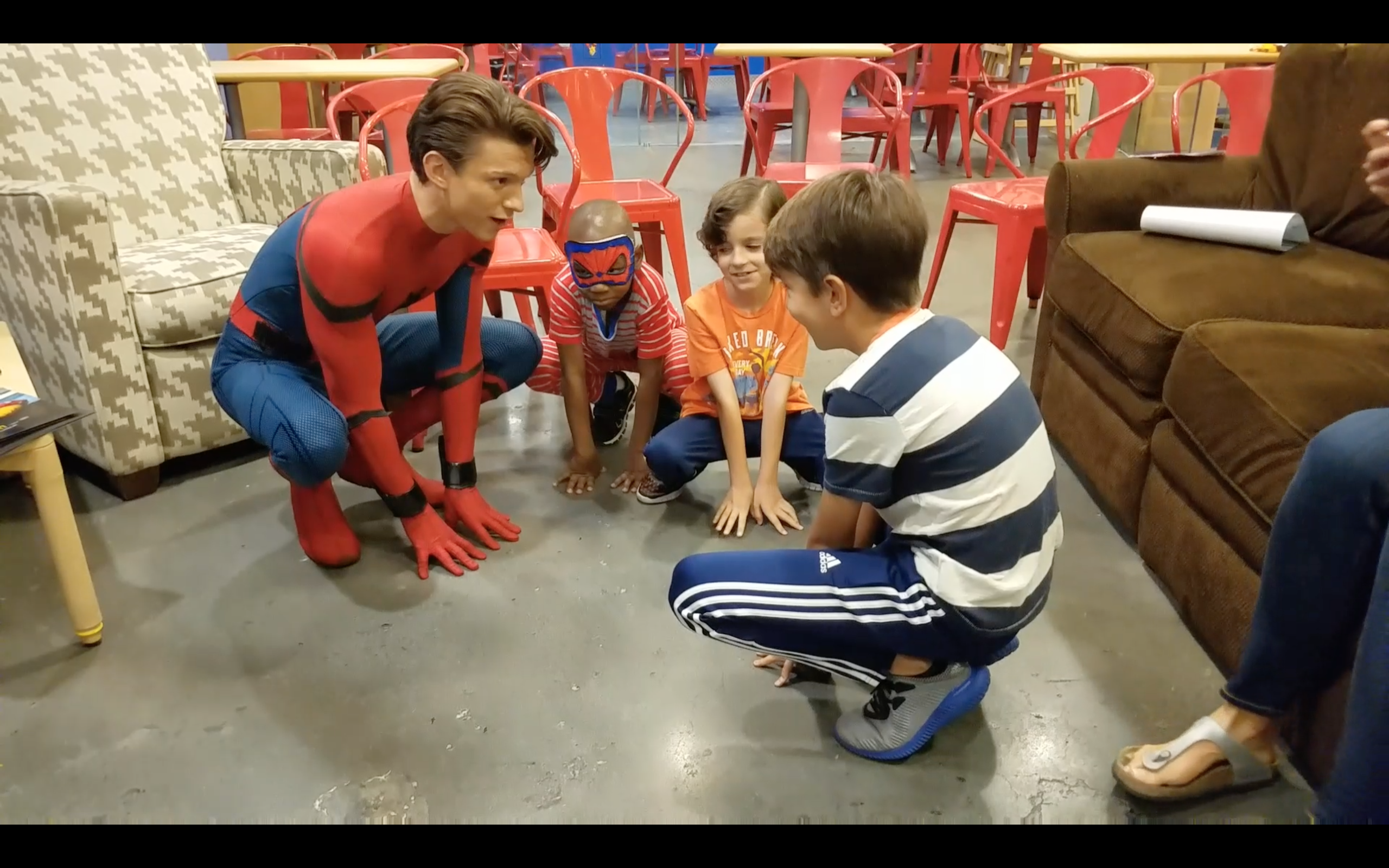 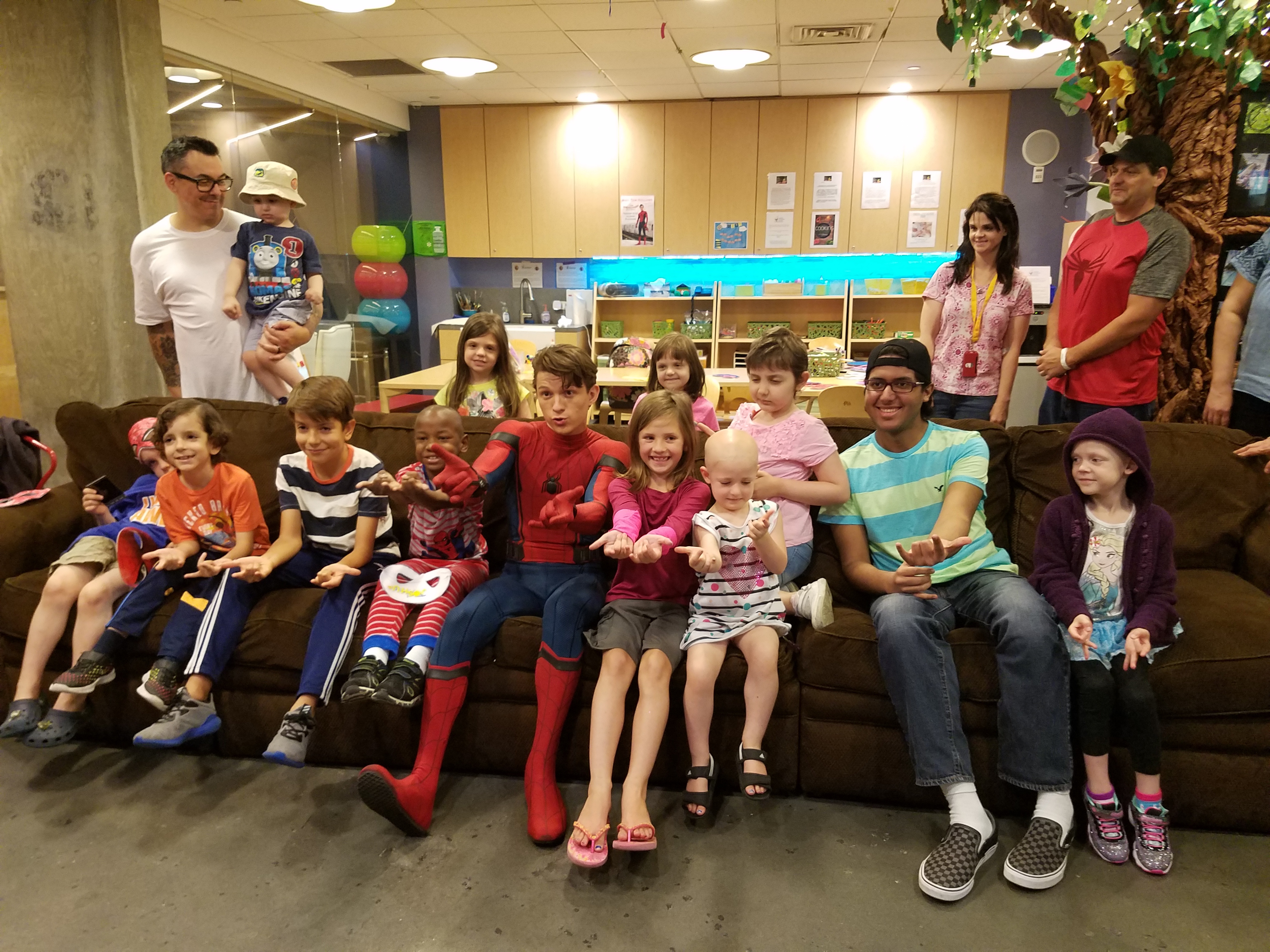 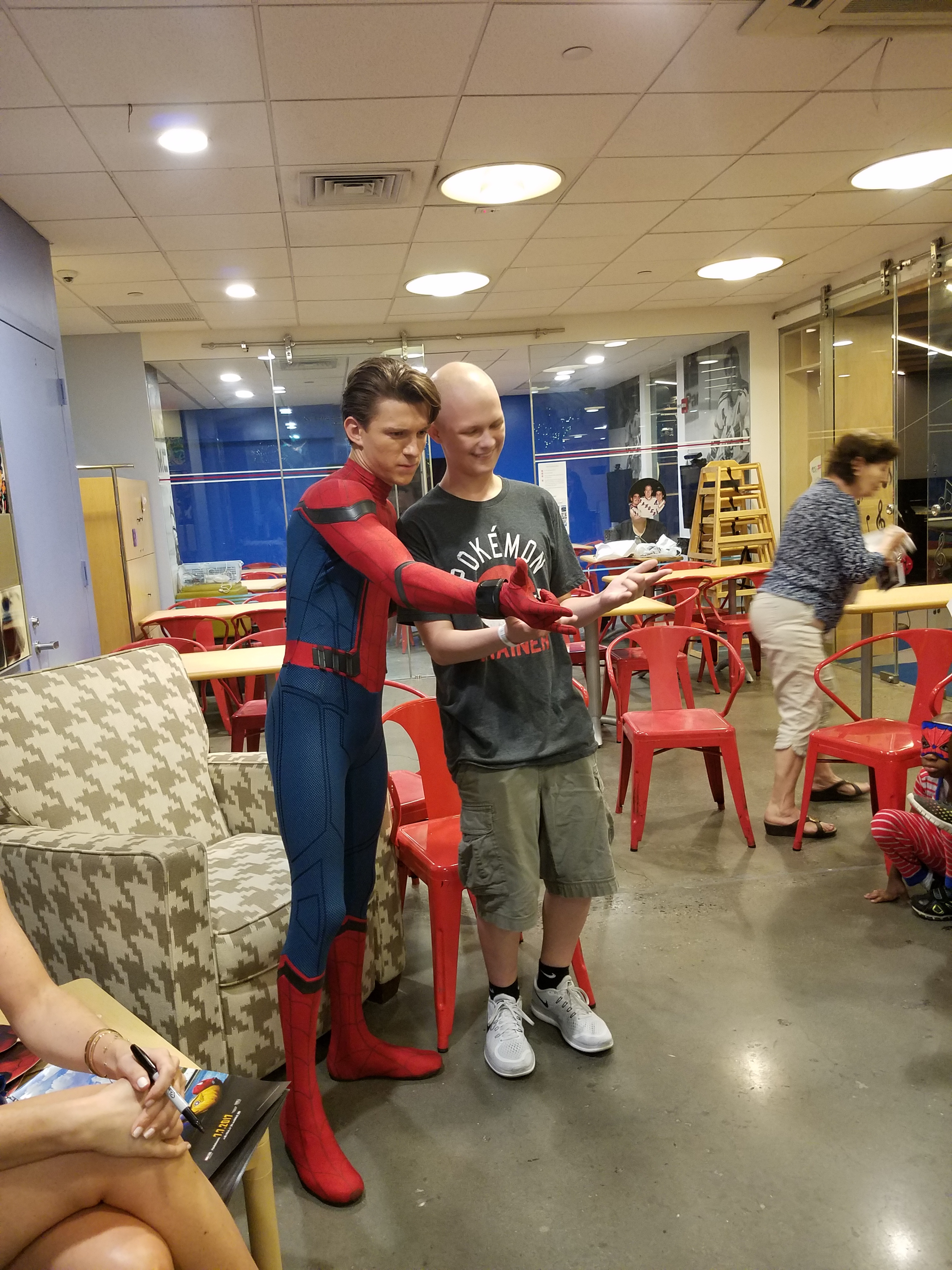 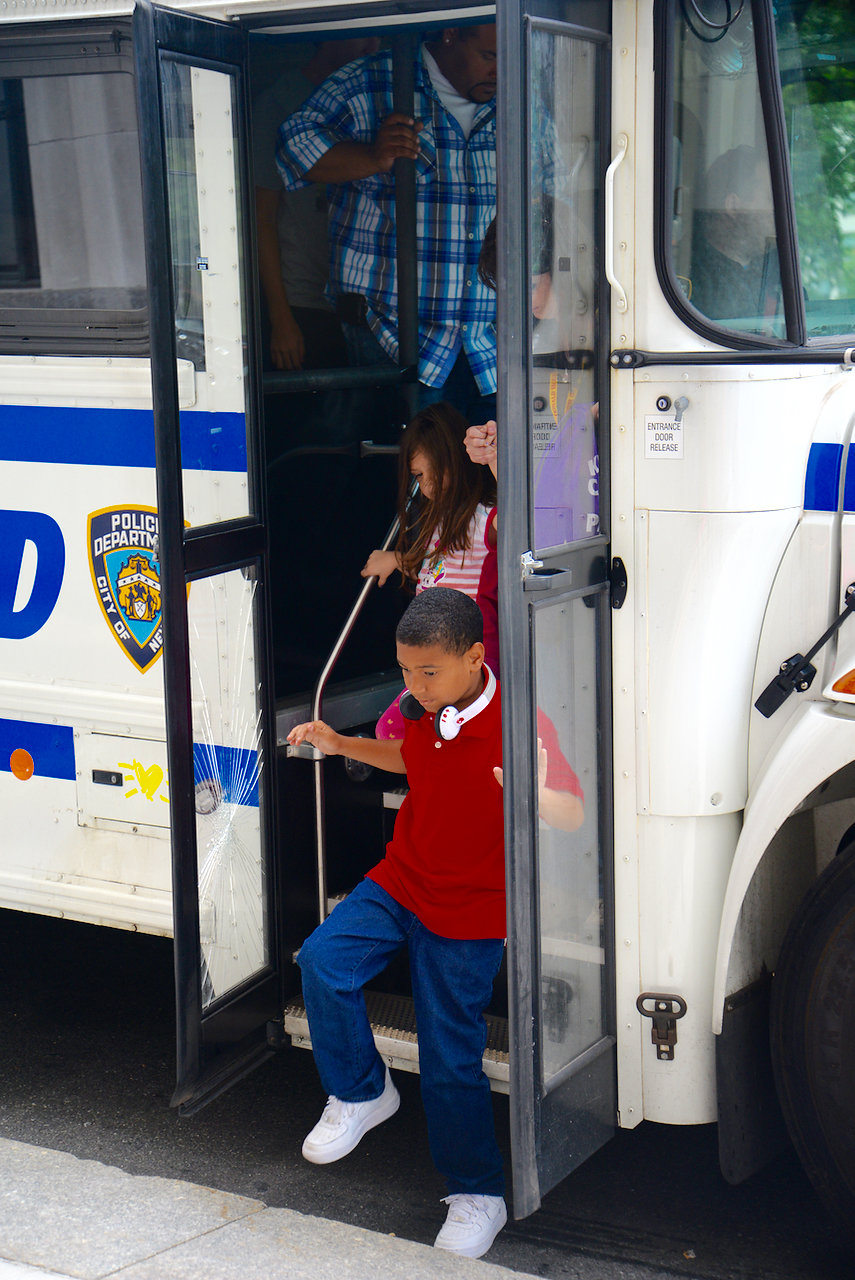 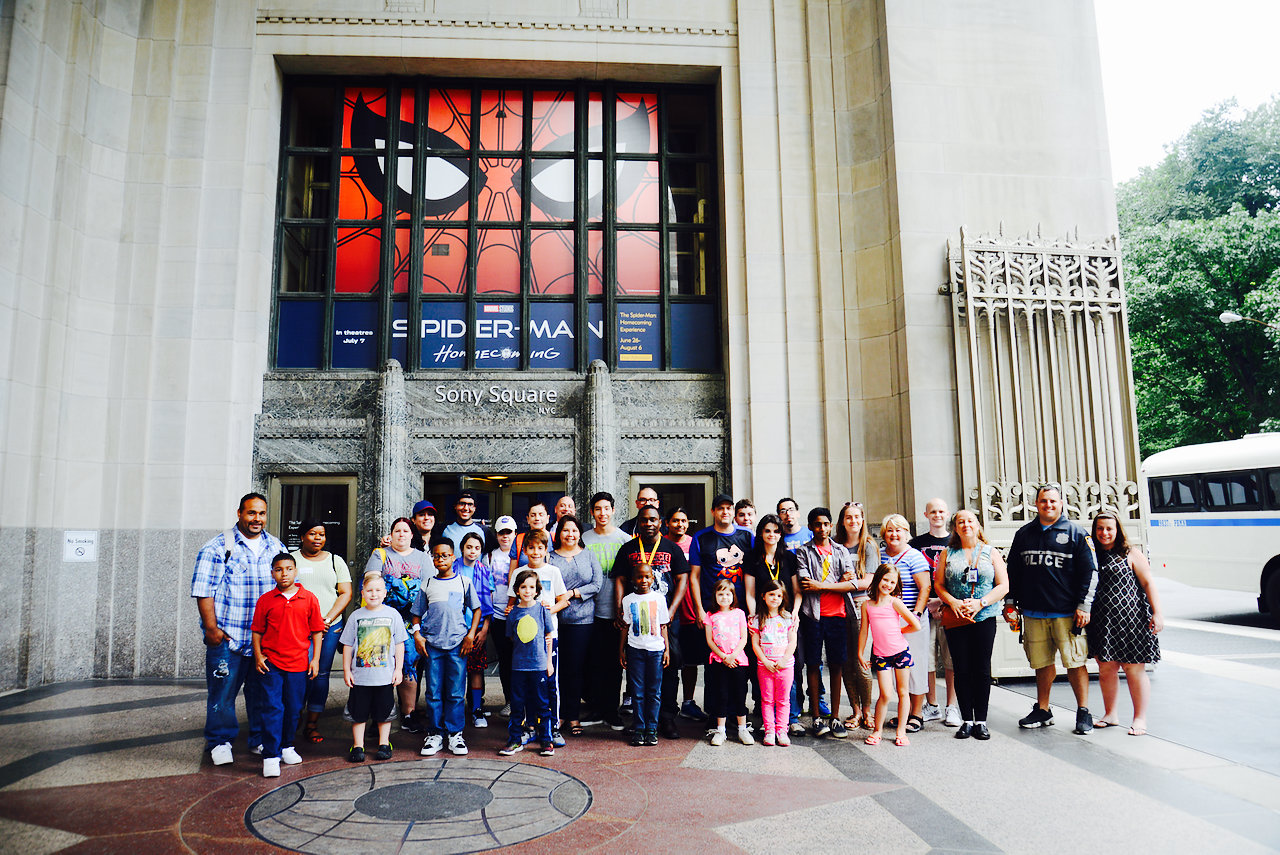 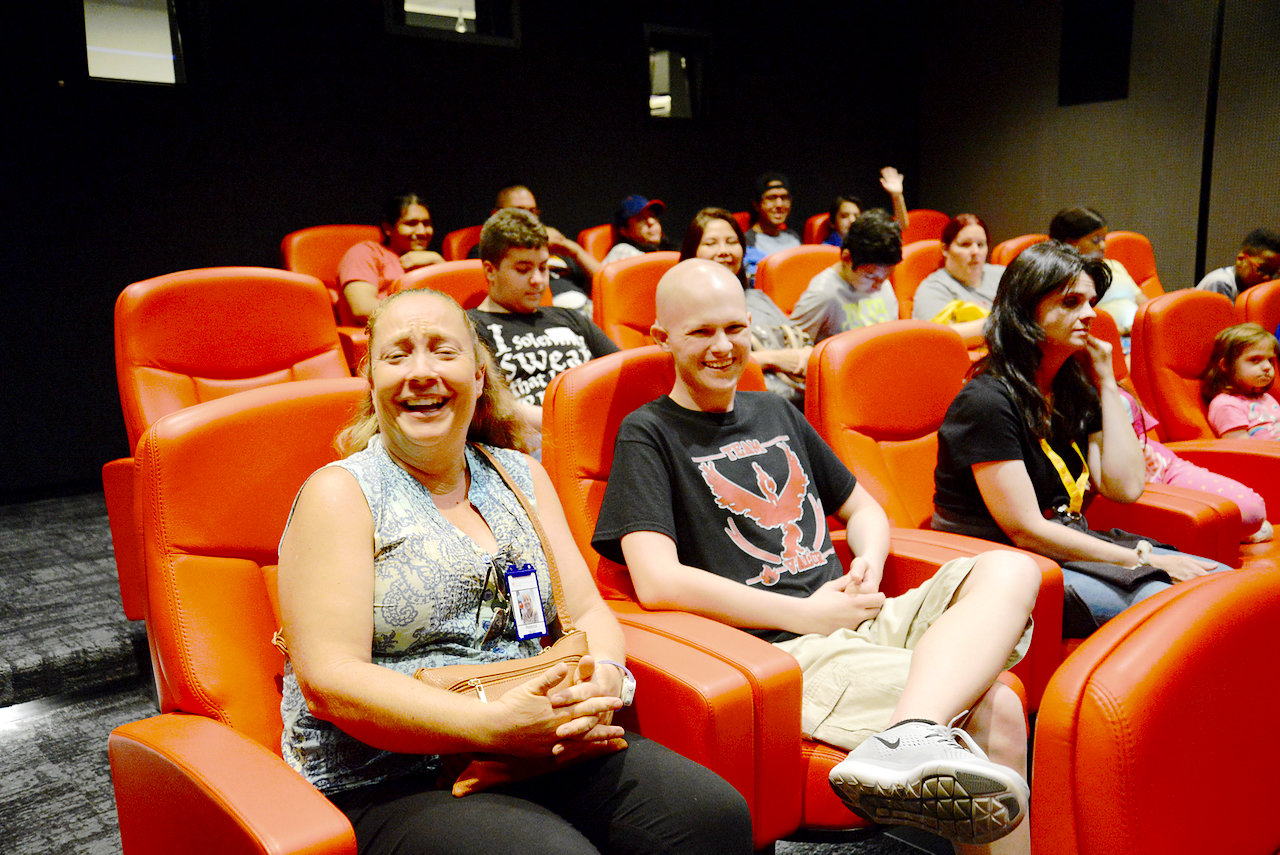