John Hedlund (Open Iris Entertainment) led a two-day shoot and captured a behind-the-scenes look at the House a few weeks before the final renovations were complete. He returned for a final walk through just hours before the grand re-opening celebrations to capture b-roll of the finished product. He produced a brilliantly edited video which aired throughout the House during the ceremony and perfectly captured the warmth, love and prestige of Ronald McDonald House New York. 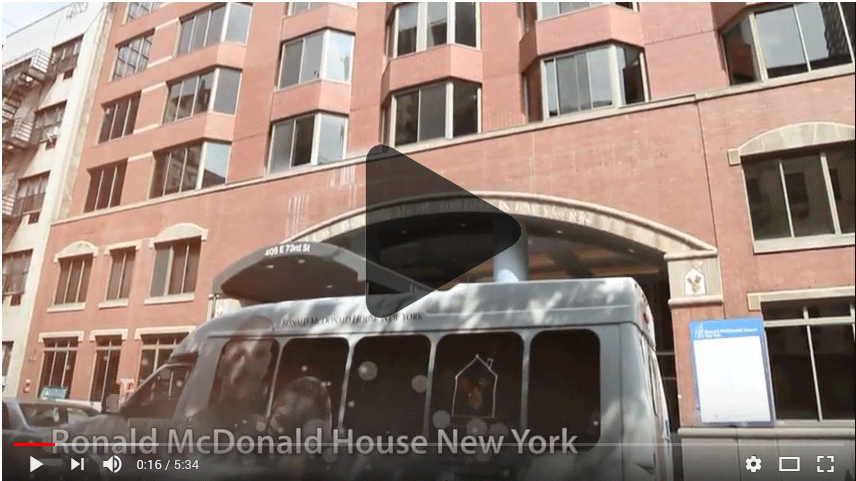 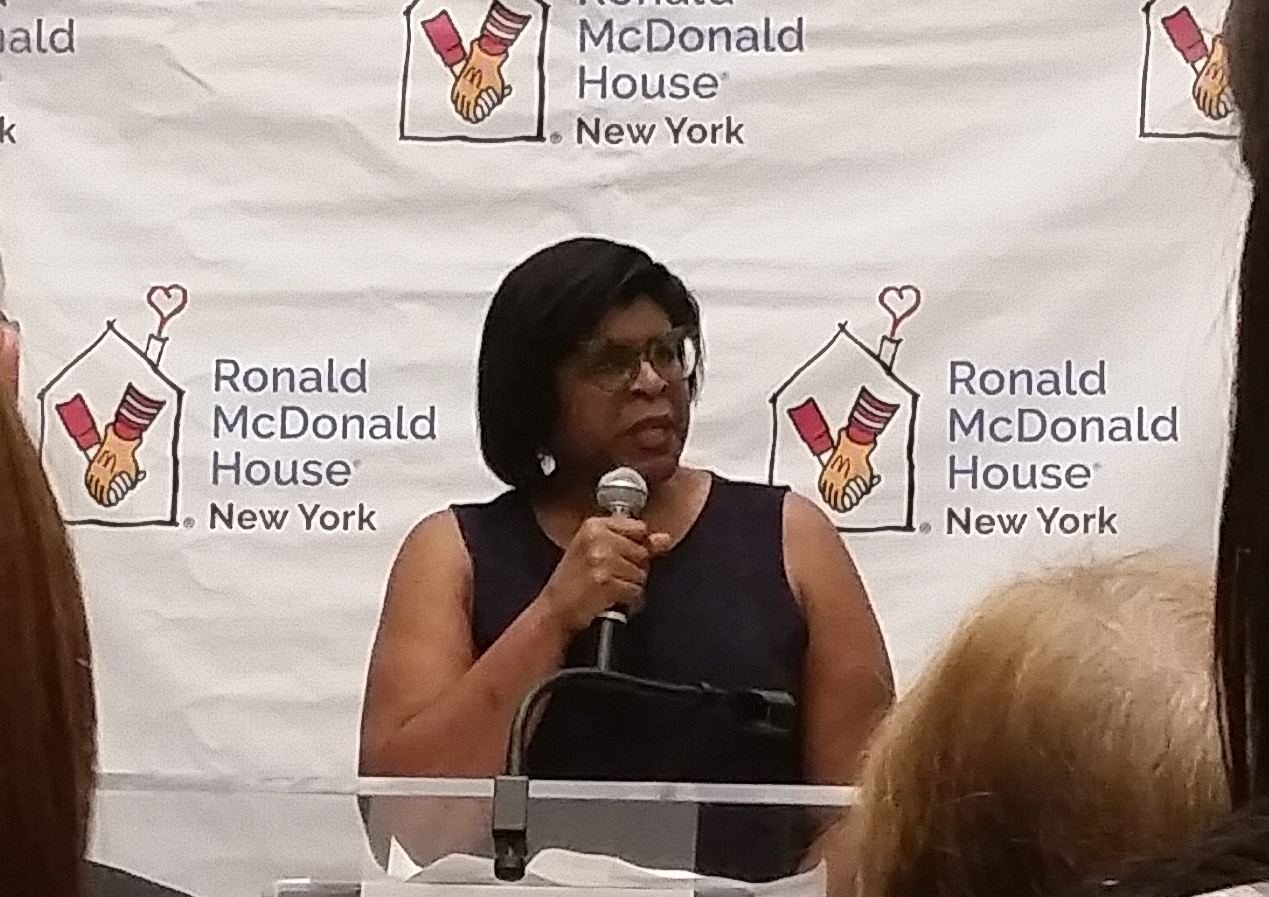 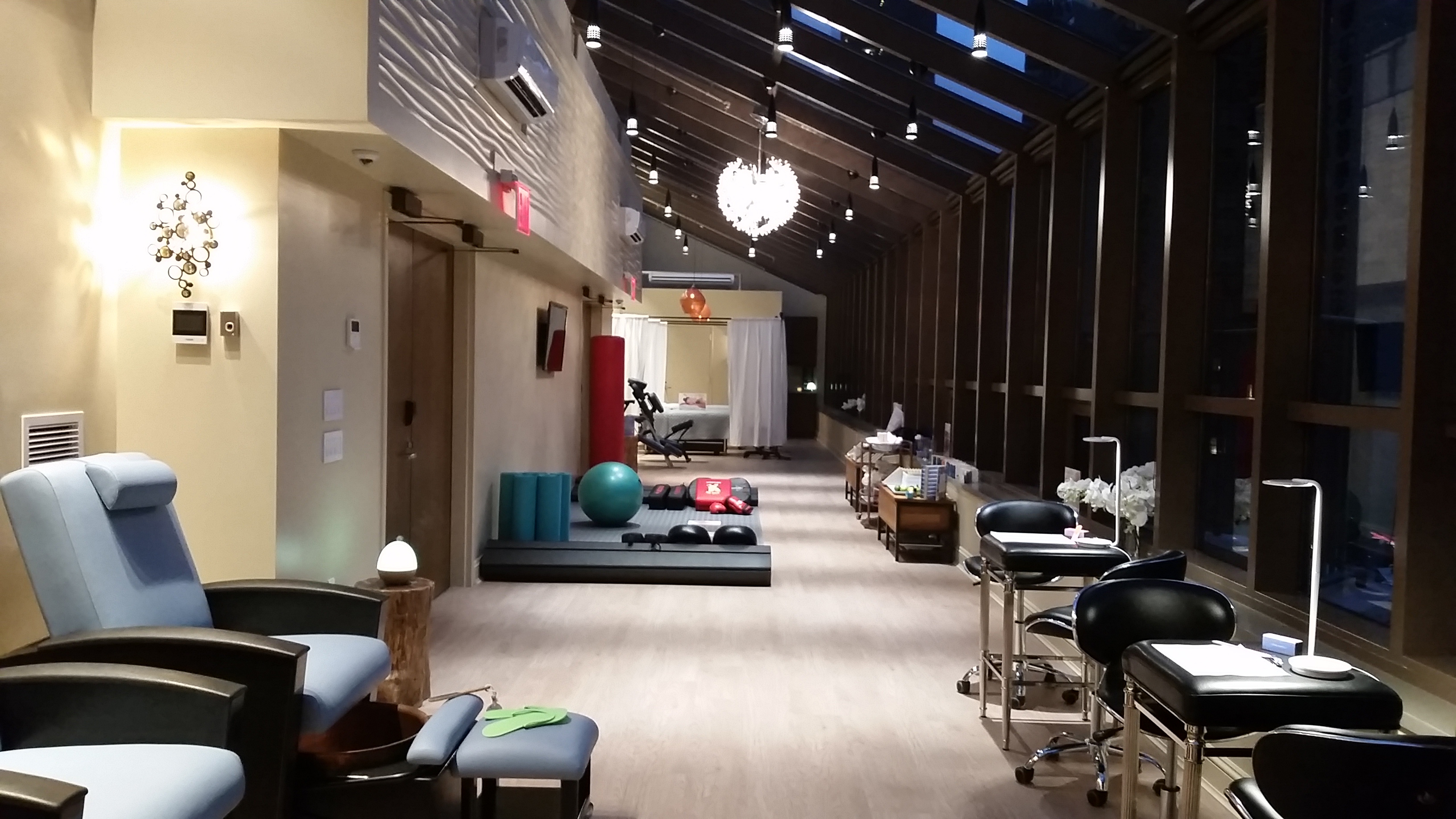 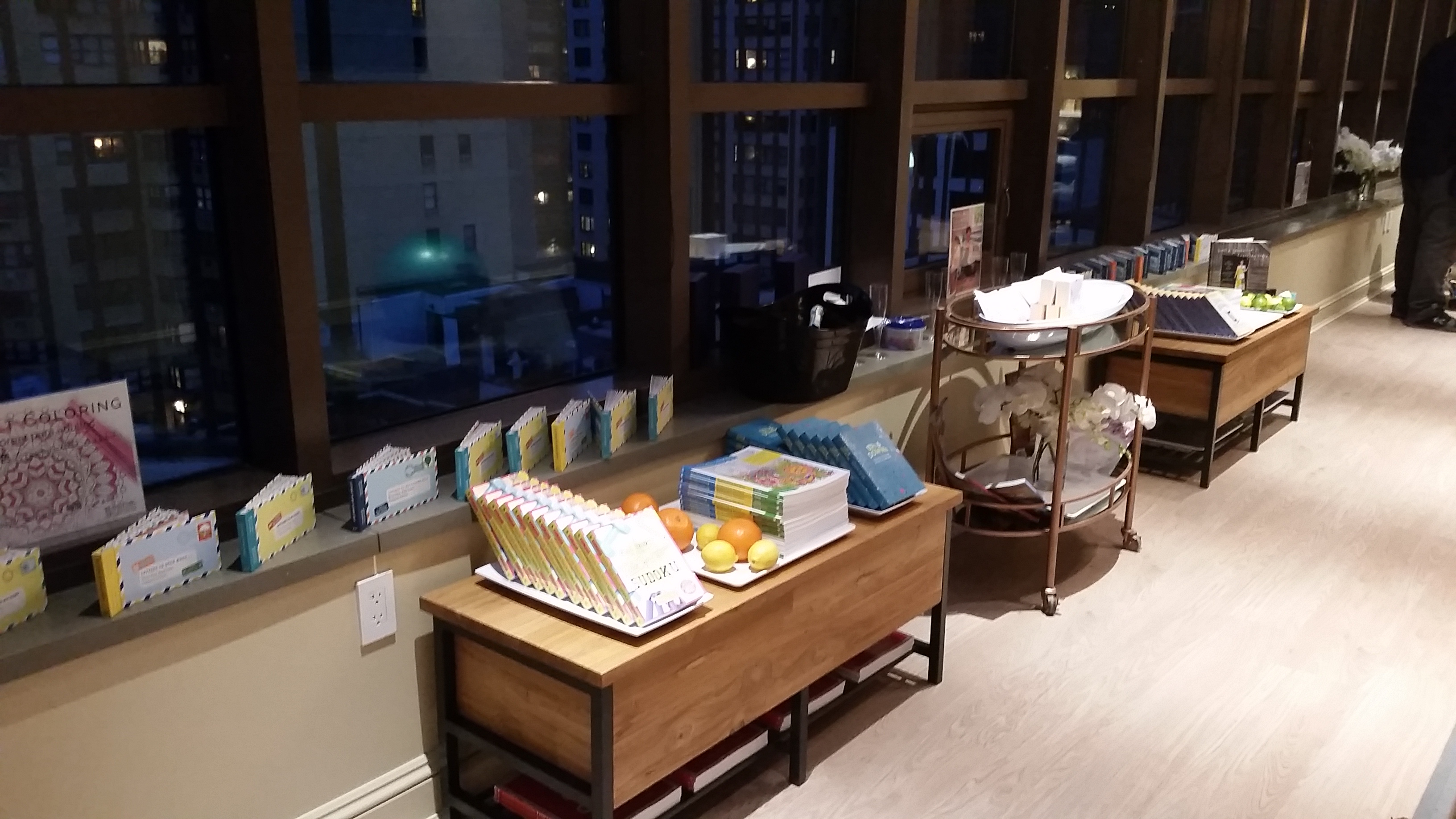 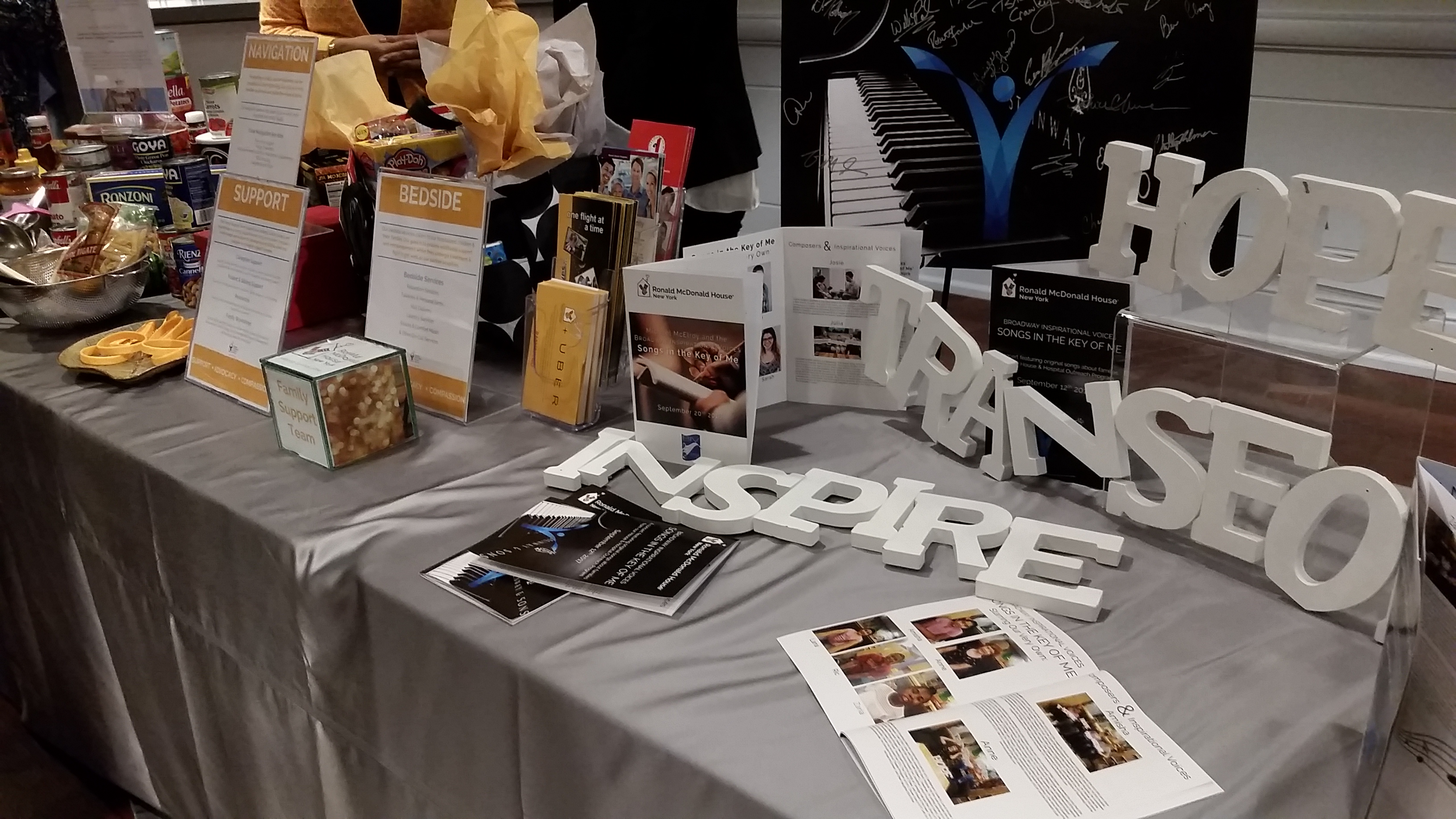 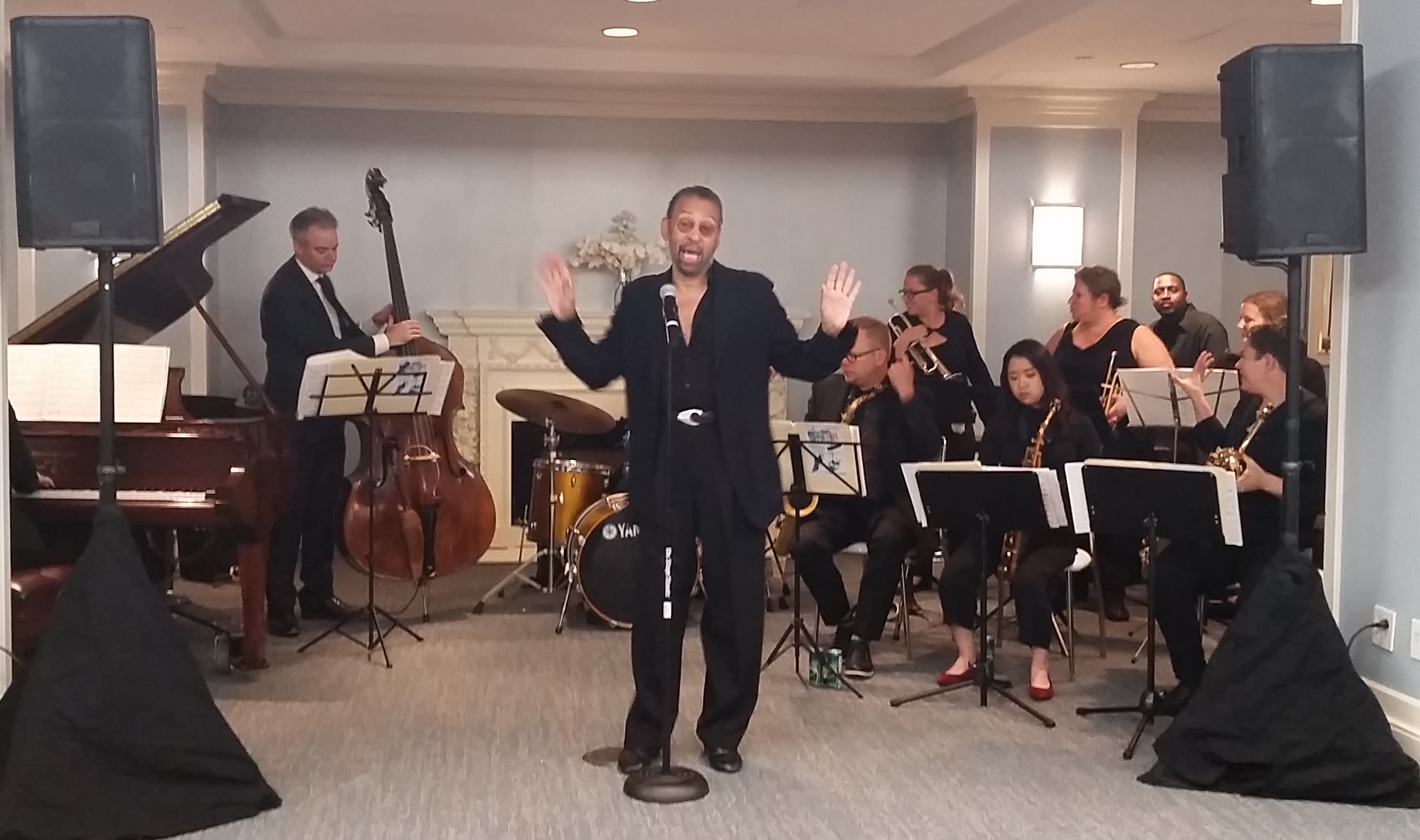 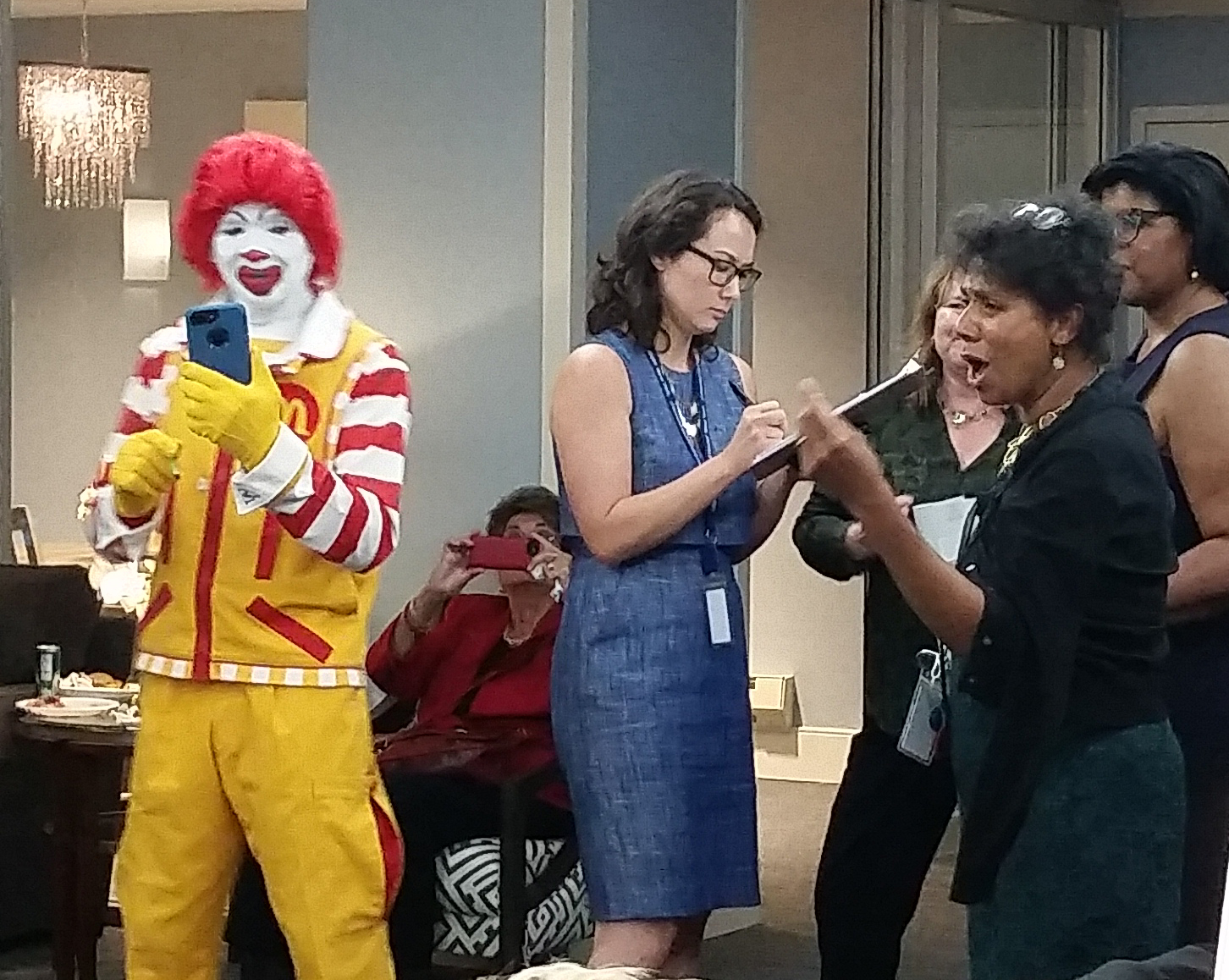 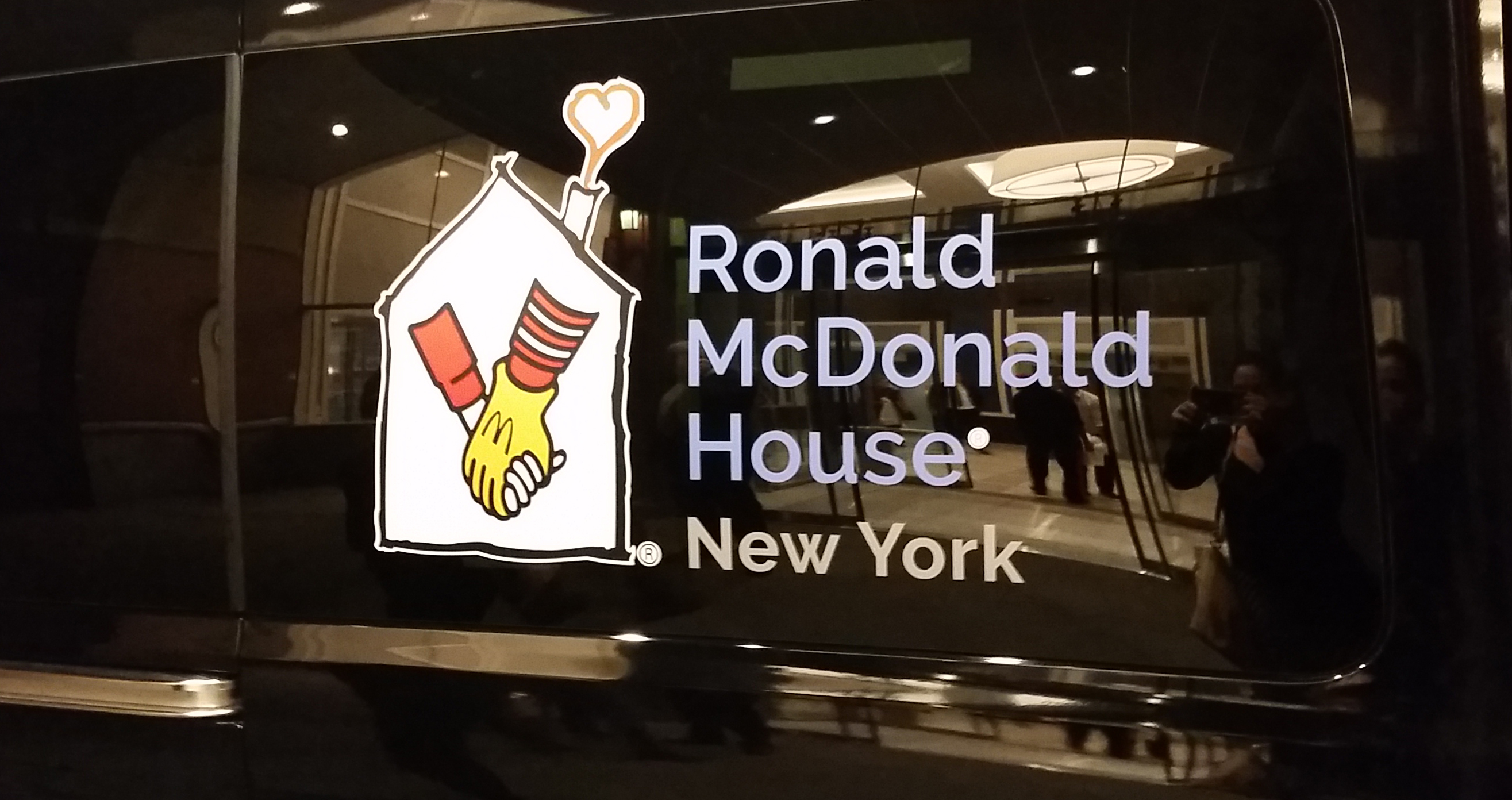 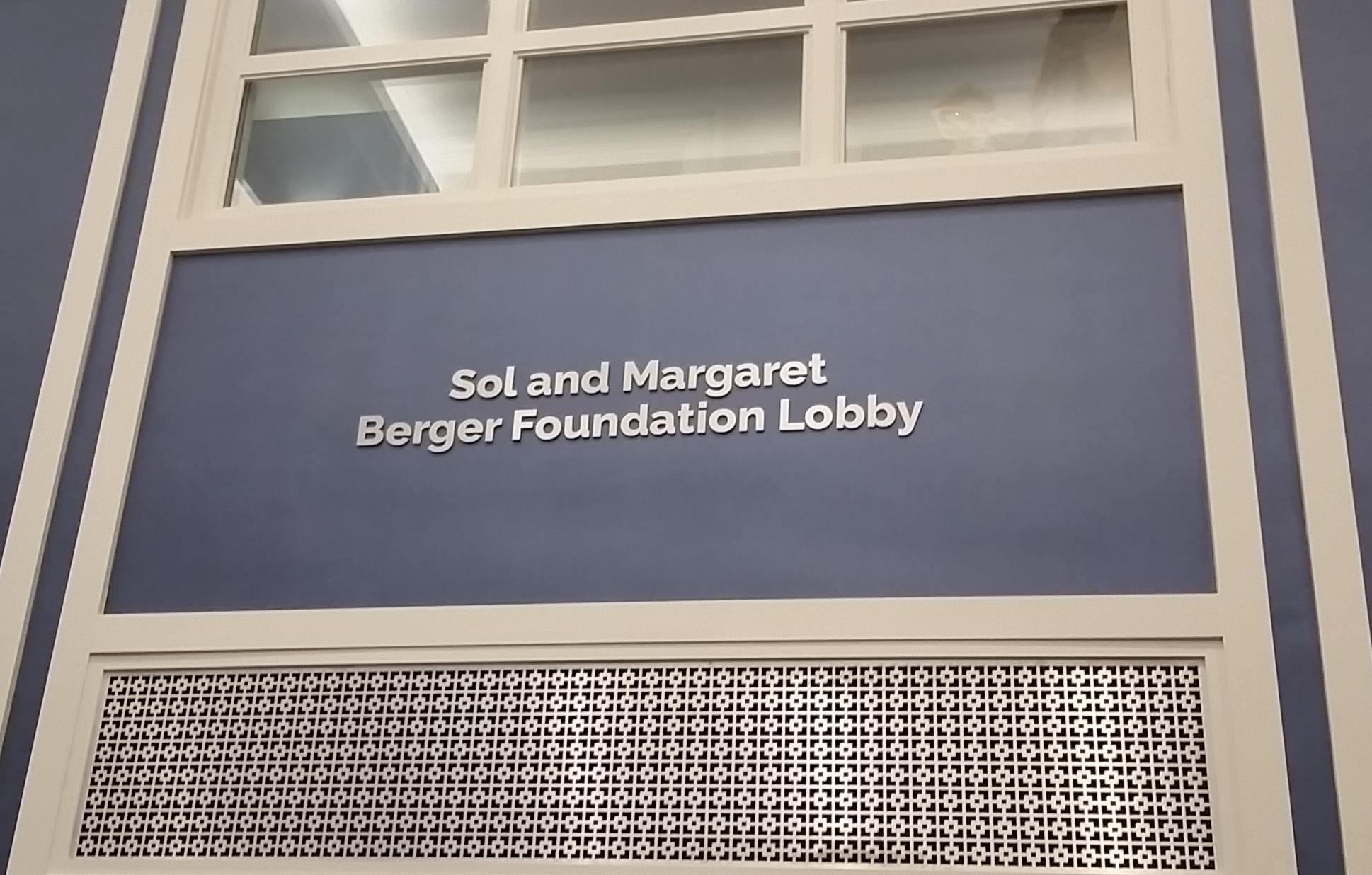 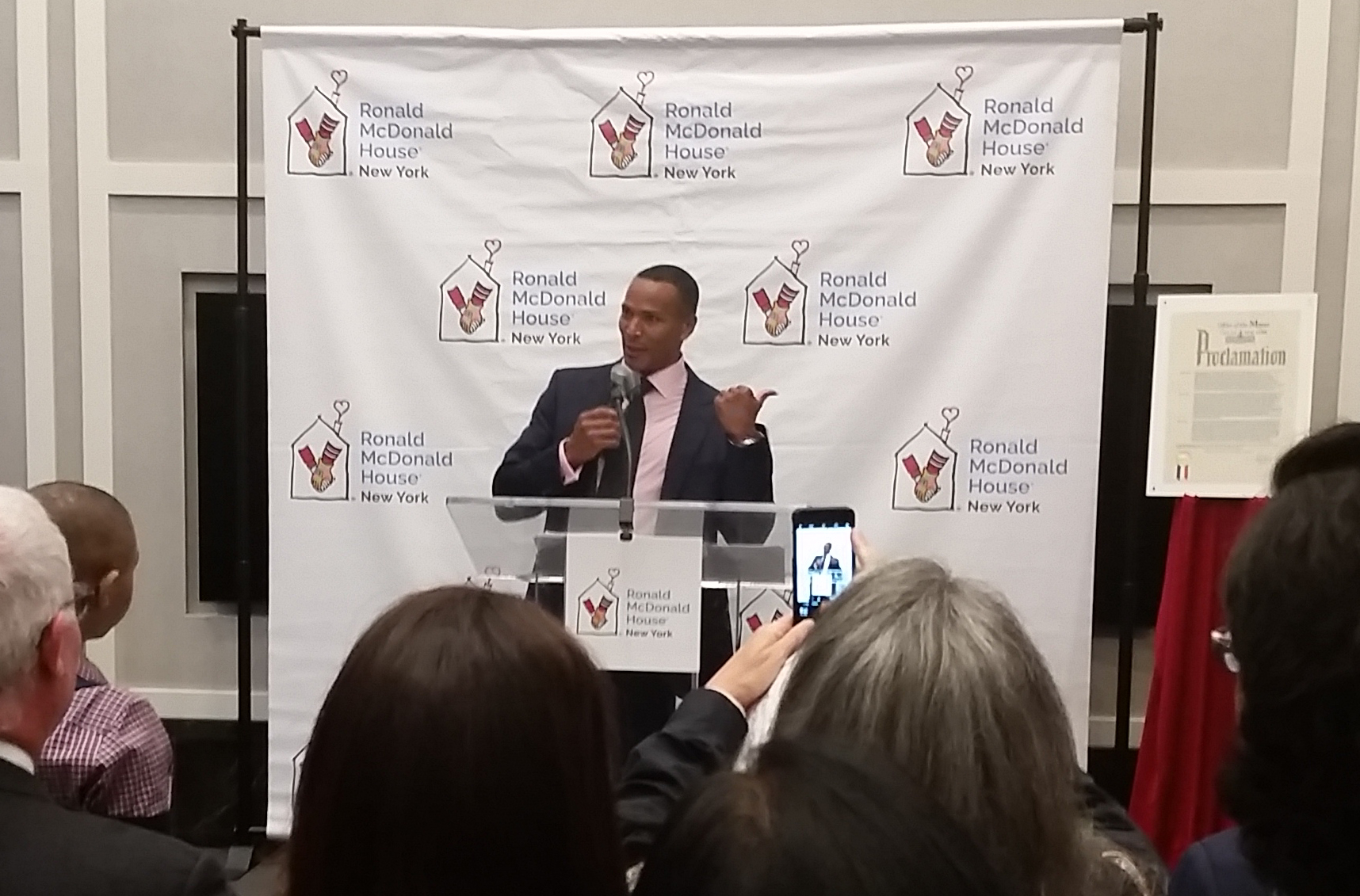 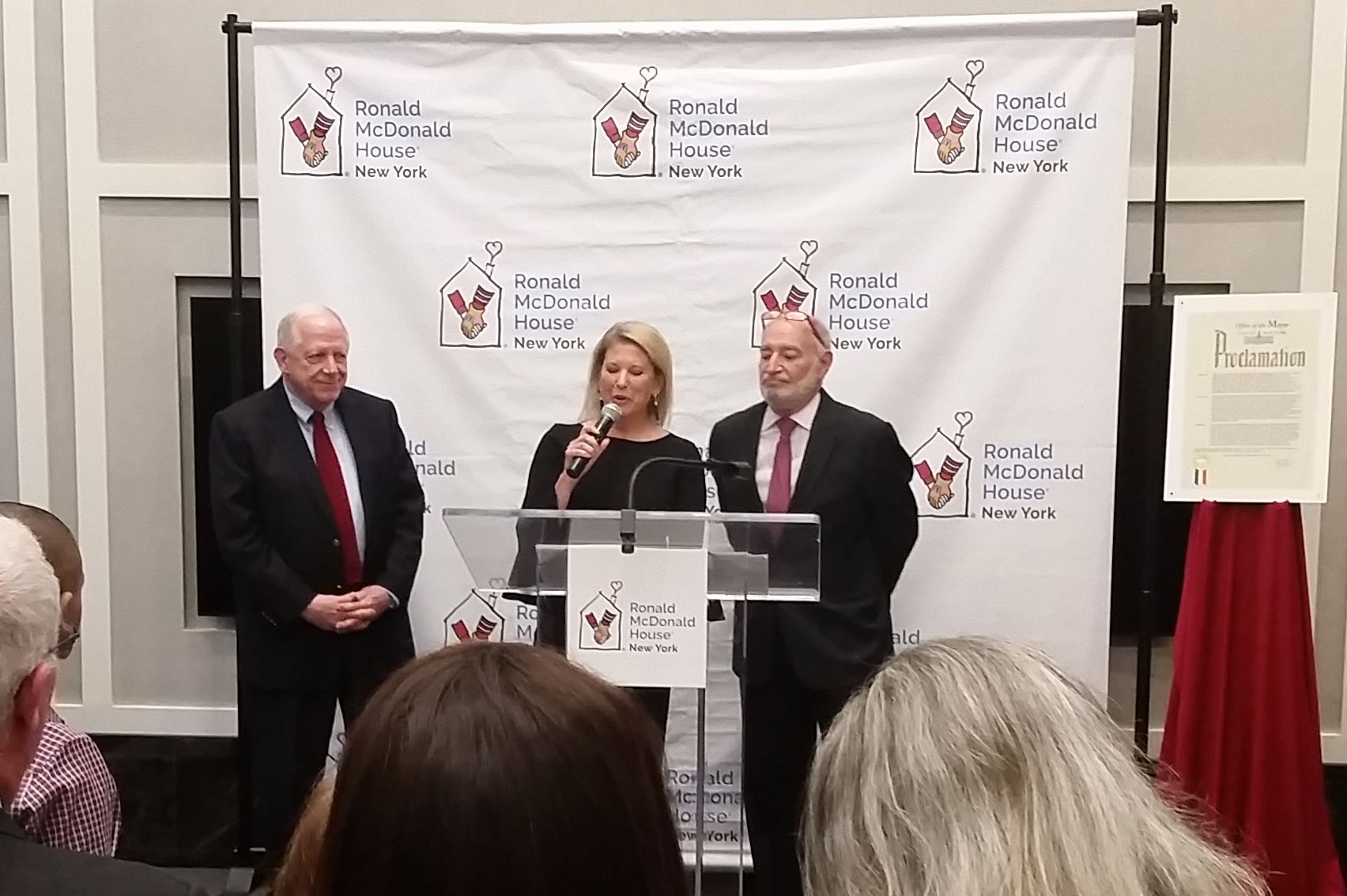 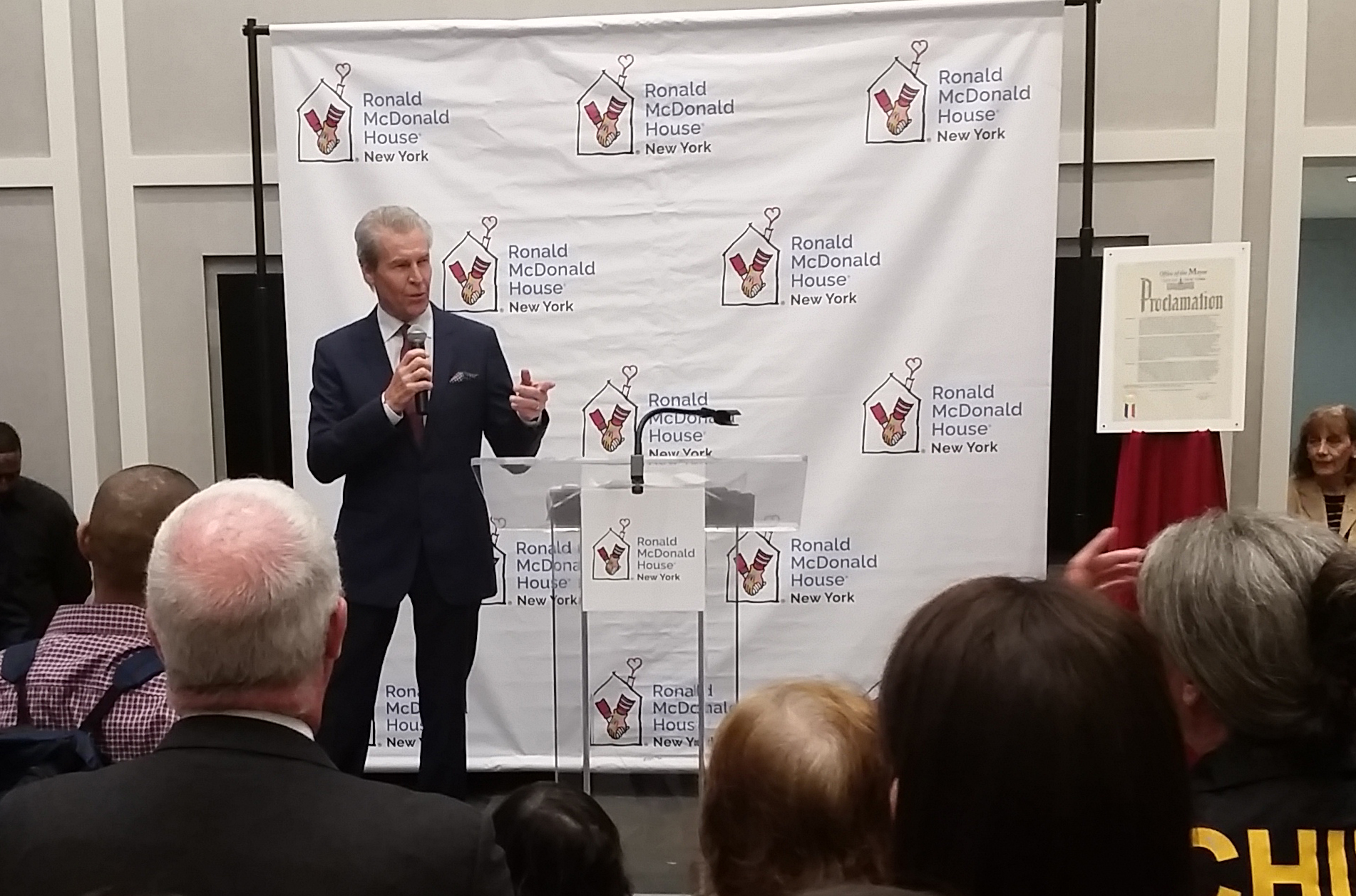