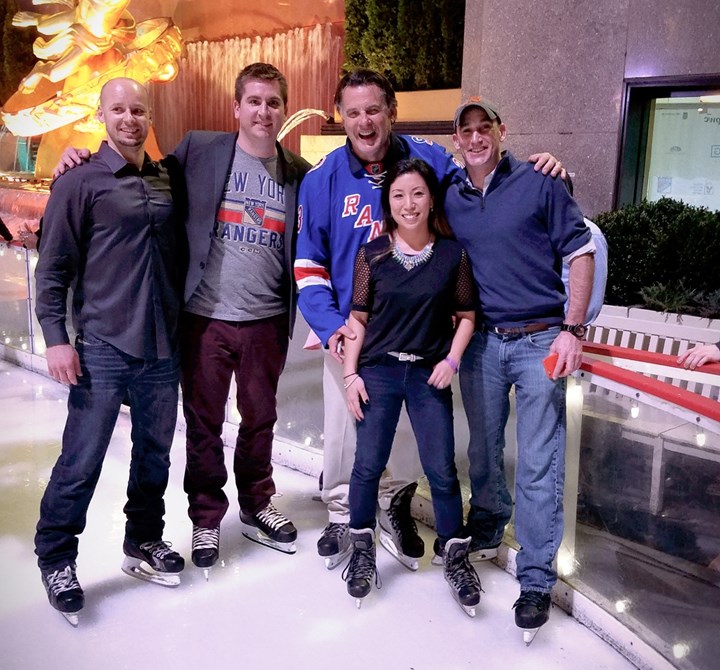 On Friday, February 24, New York Rangers' Hall of Fame Hockey legends took the ice for the 23rd annual "Skate with the Greats" event at Rockefeller Center. The highly attended, celebrity-studded event was held in support of the Ronald McDonald House of New York, which provides a refuge for families and children who are battling pediatric cancer. Employees from the Ronald McDonald House, families the House supports and star-struck NHL fans had the opportunity to skate alongside celebrated NHL players and alumni, in support of the House's mission.

Hockey Hall of Famers Rod Gilbert and Brian Leetch have supported the Ronald McDonald House New York since 2006. In addition, the New York Rangers organization and the Garden of Dreams Foundation have been generous advocates over the years.

MDC was proud to be on hand with a crew for the second year to interview the players and capture the best moments of the evening on film.