WWE Superstar John Cena, one of the world's most charitable athletes, stopped by Bryant Park Hotel to surprise young fans who were treated to a private advanced screening of Fox's highly-anticipated new film Ferdinand. The movie is film adaptation of the children's classic storybook about a gentle giant, Ferdinand the Bull, who looks big and mean on the outside, but has a heart of gold on the inside. Sound familiar? John was on hand to take pictures and spend time with the kids and their families; he also spoke a little about the film which he is extremely proud of. Special thanks to Fox and Bryant Park Hotel for making this happen! 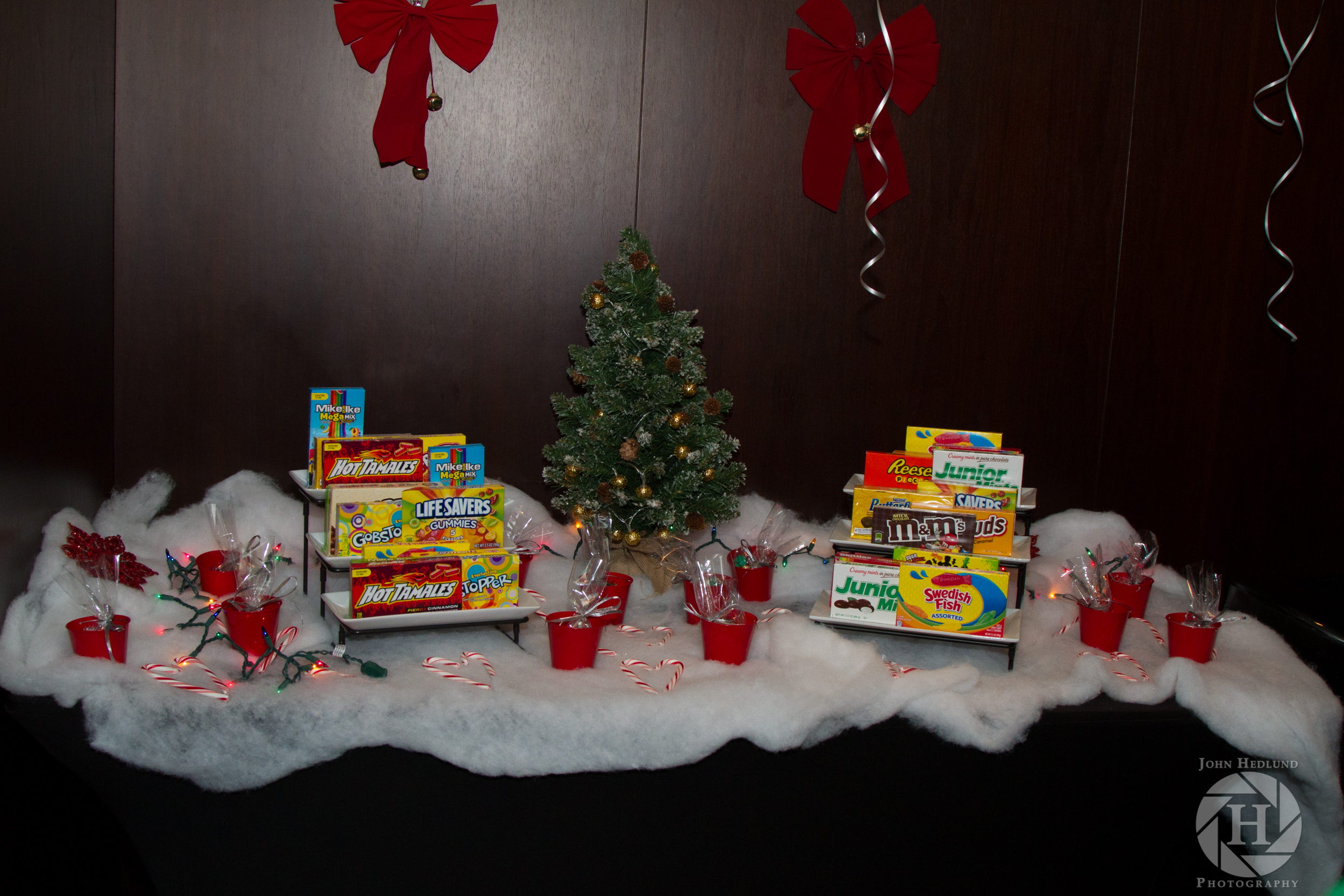 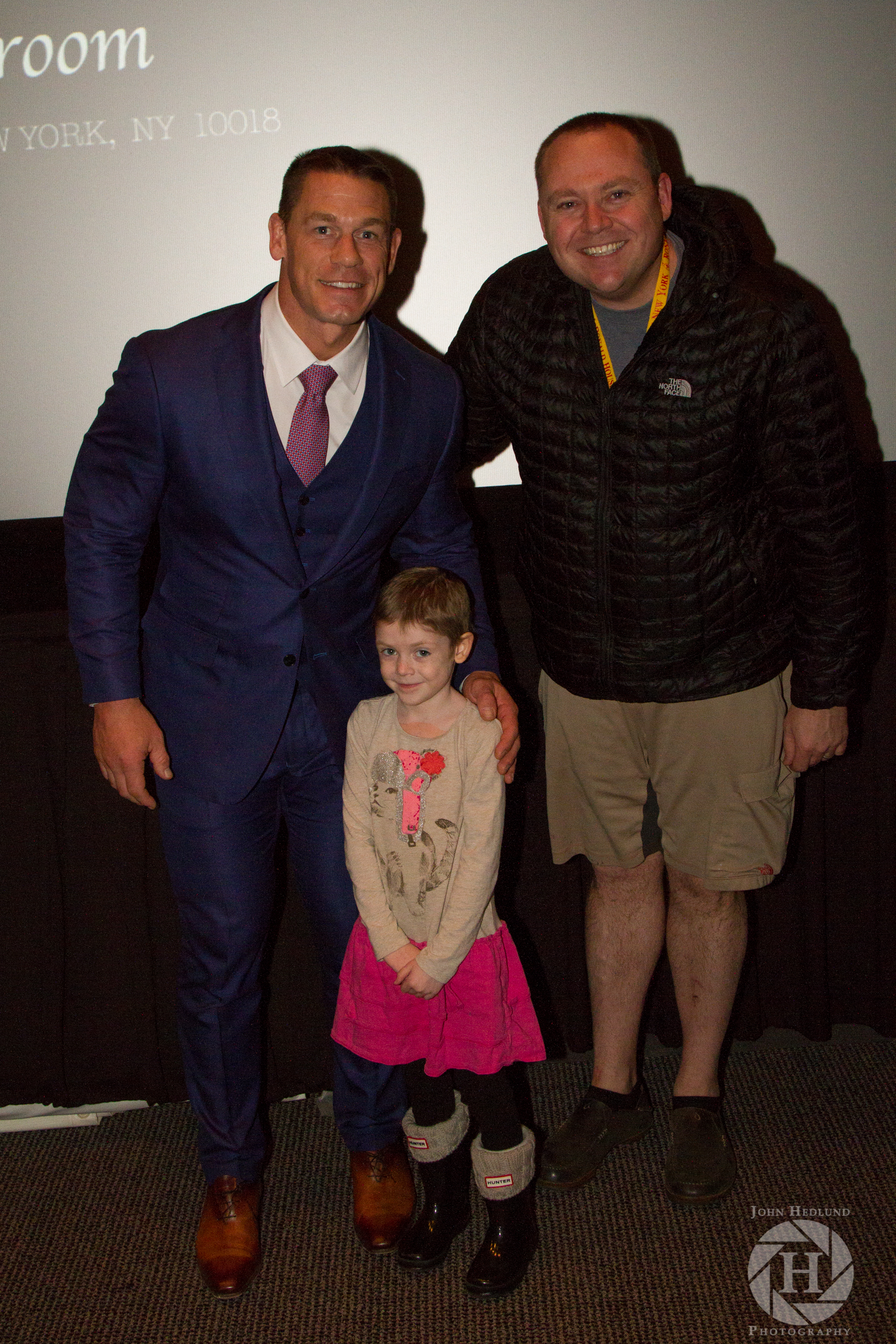 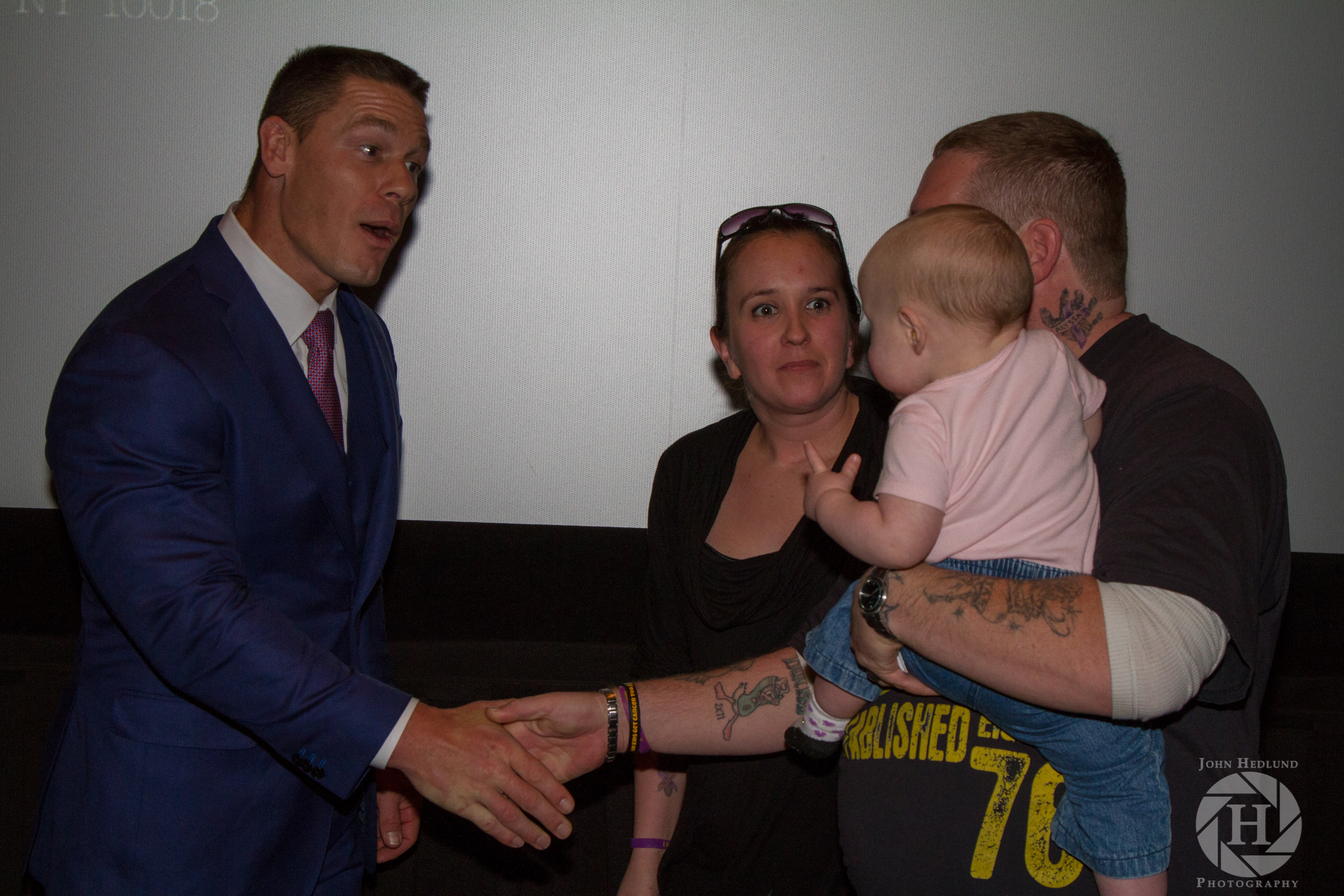 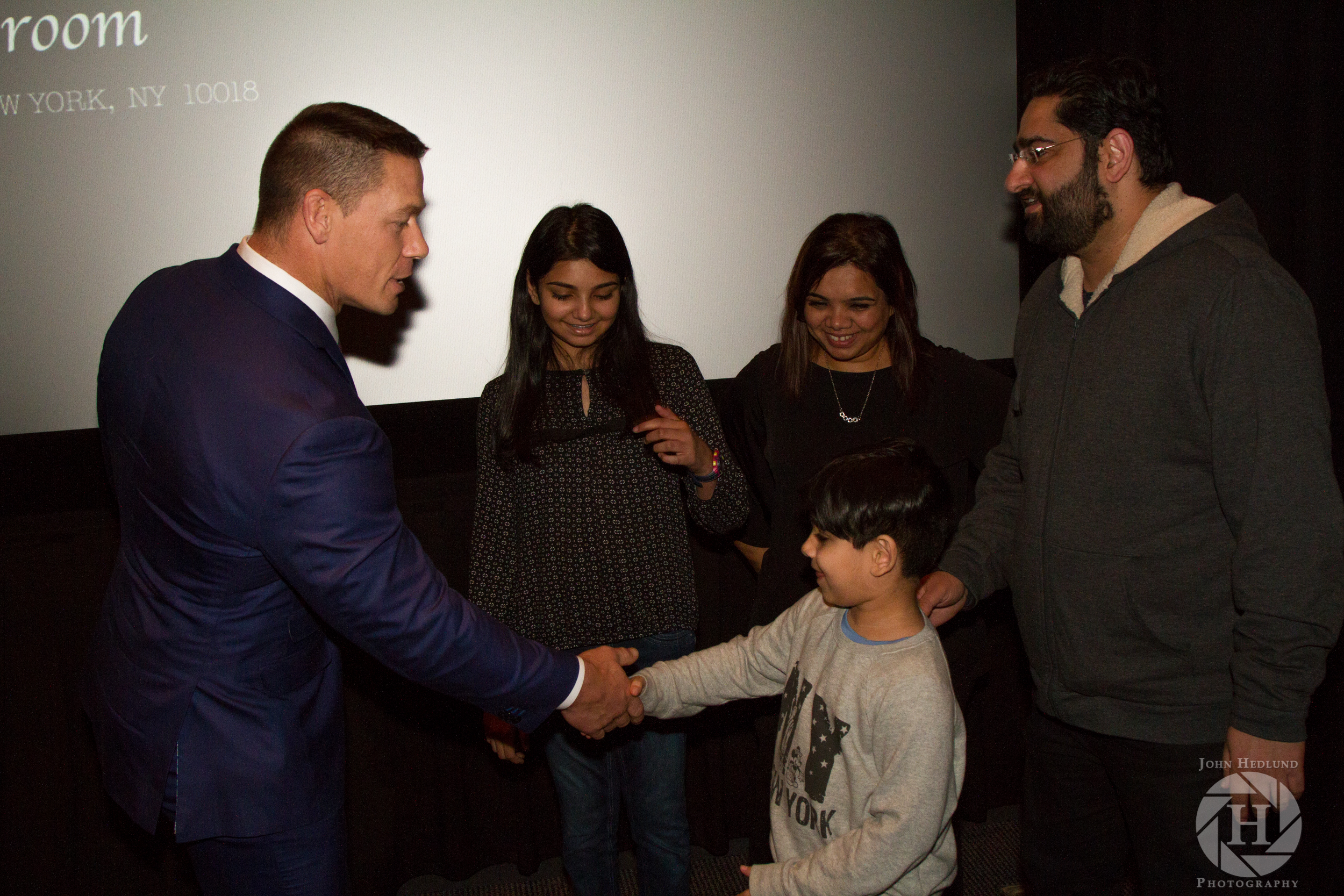 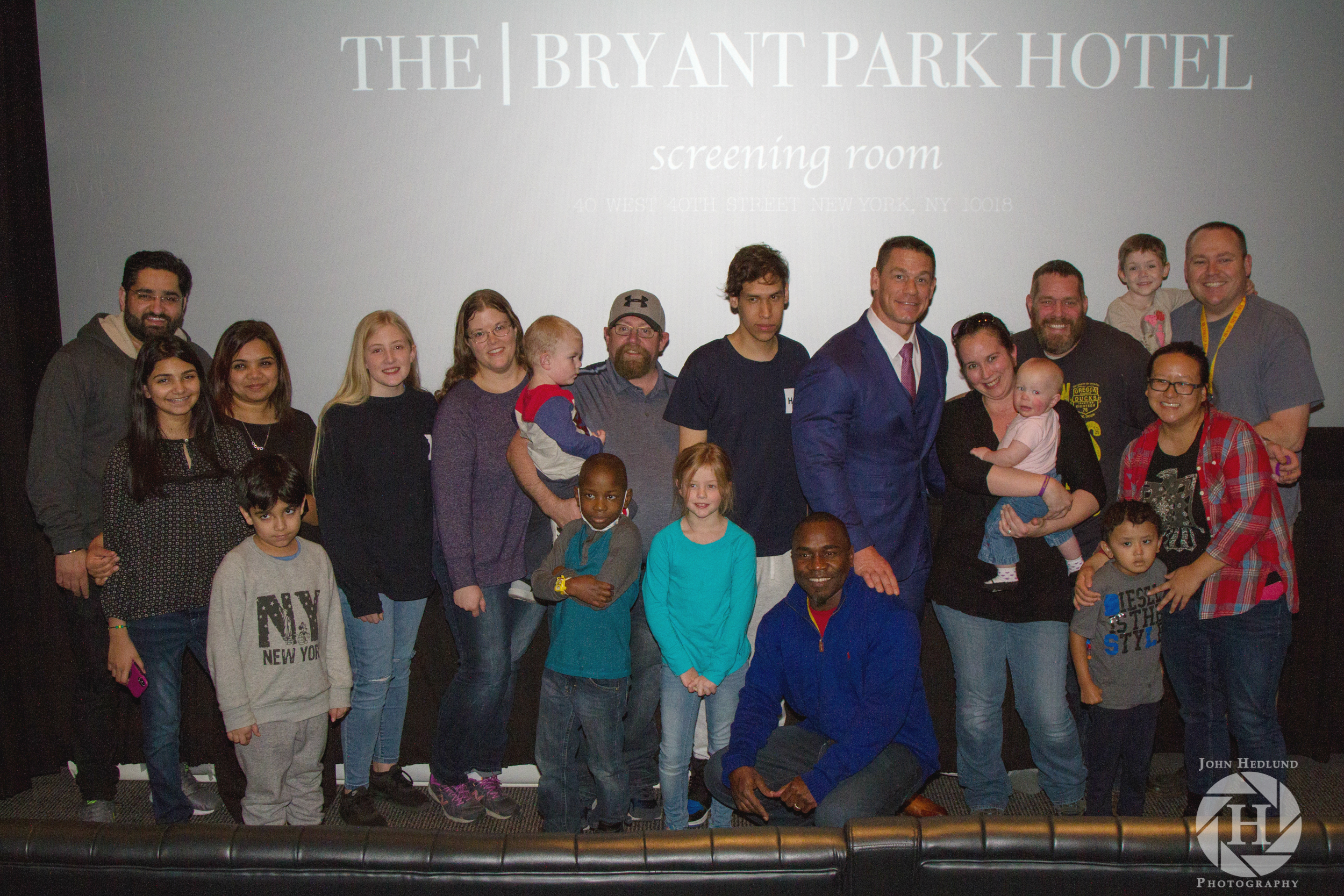 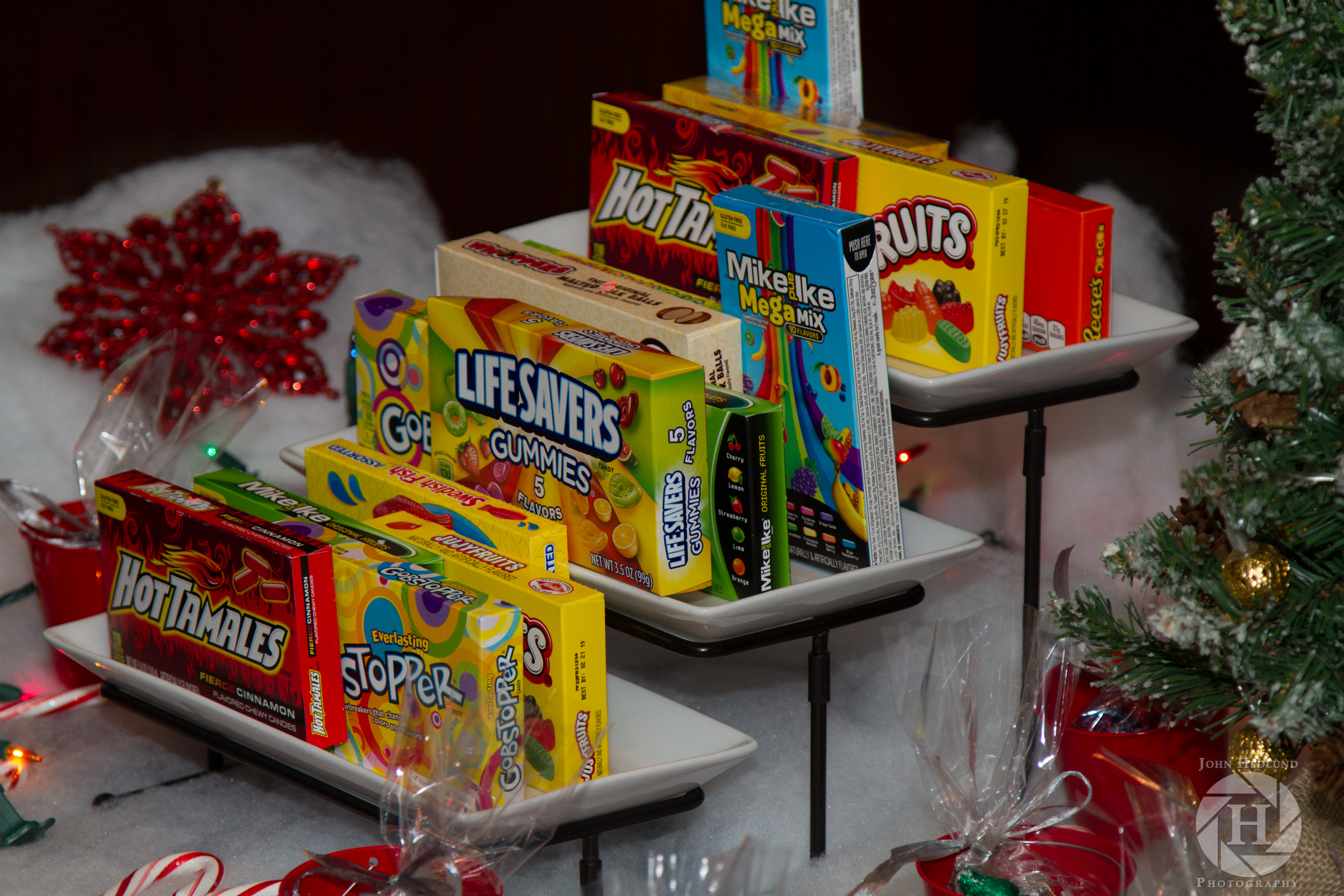