MDC and PARAMOUNT spent months planning a big screening event to take place at Bryant Park Hotel, only to have plans derailed at the last minute due to an unprecedented blizzard that hit New York in early spring.

Sophie K. from Paramount saved the day by getting permission to screen the film at the House and even arranged for a surprise visit from Gnomeo and Juliet!!

James melted many hearts by making the dangerous trek through heavy wind and snow to make it to the second screening he's attended for MDC (first was X-Men: Apocalypse). He spent time answering questions and taking pictures with all the kids; giving them a memory they'll never forget. Special thanks to Allied Pride for bringing stuffed animals, coloring books and other gifts for the children and to Michelle M. @ 42West. Thanks to Ashley Faison, Liz Spranzani and John Hedlund for helping with the event! 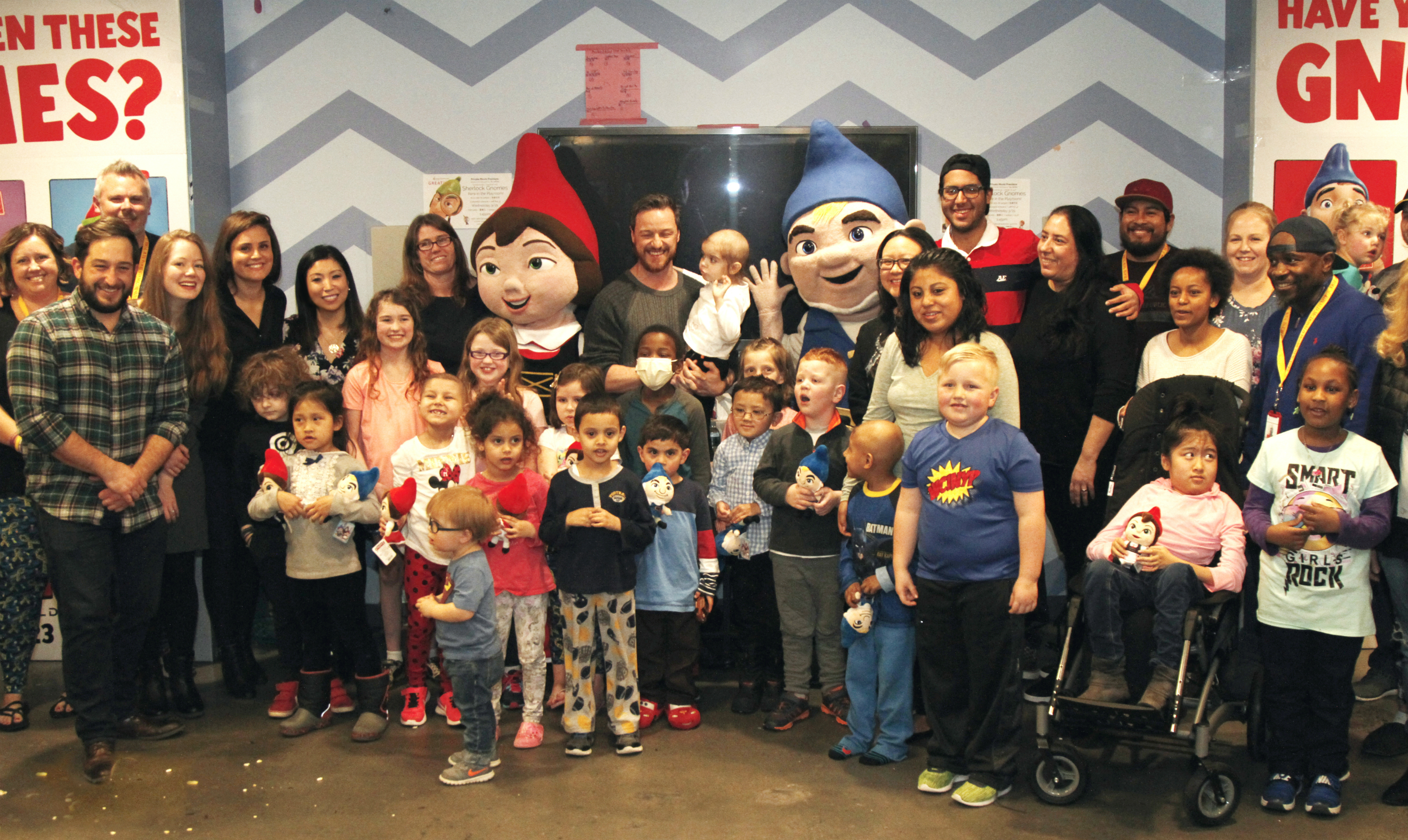 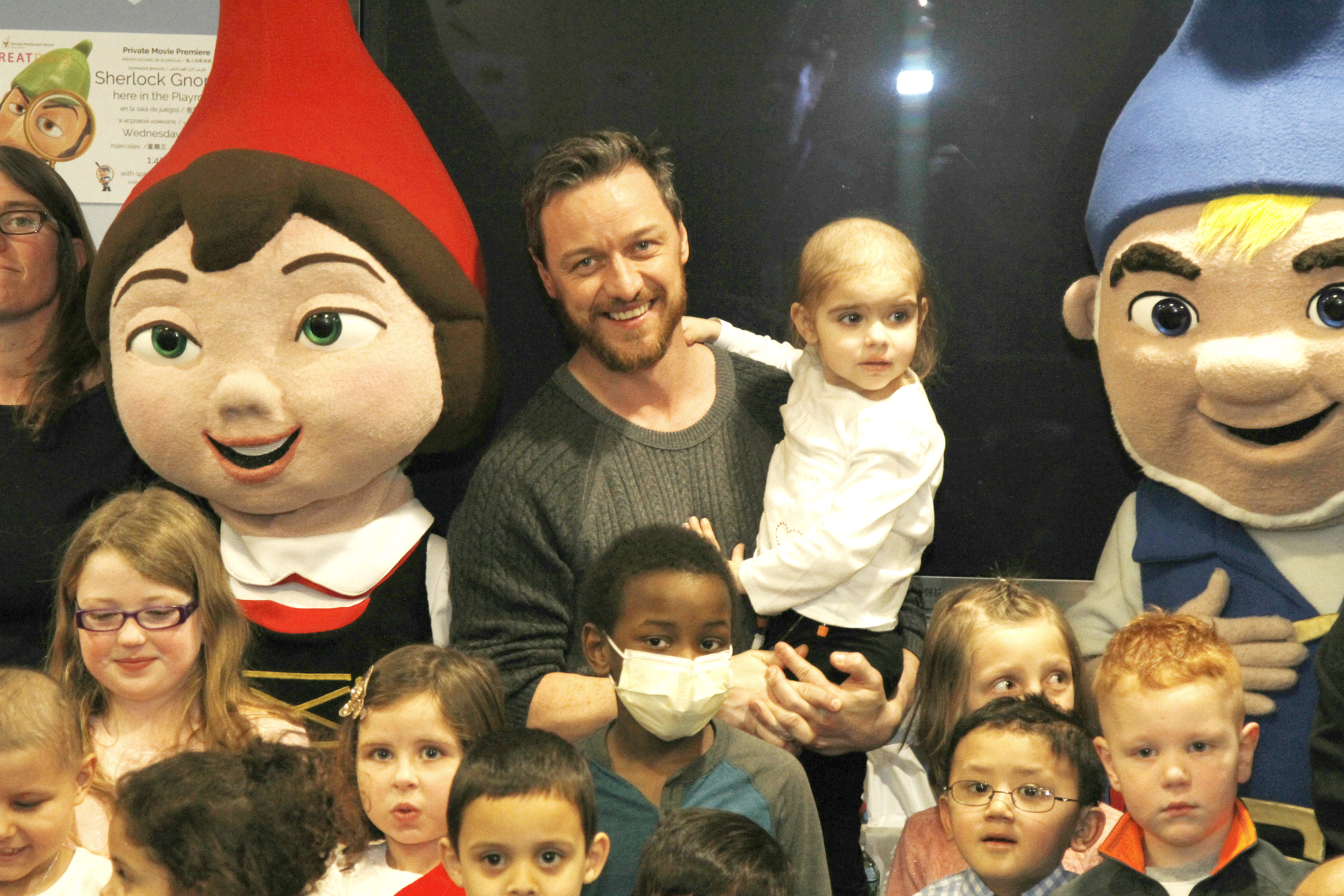 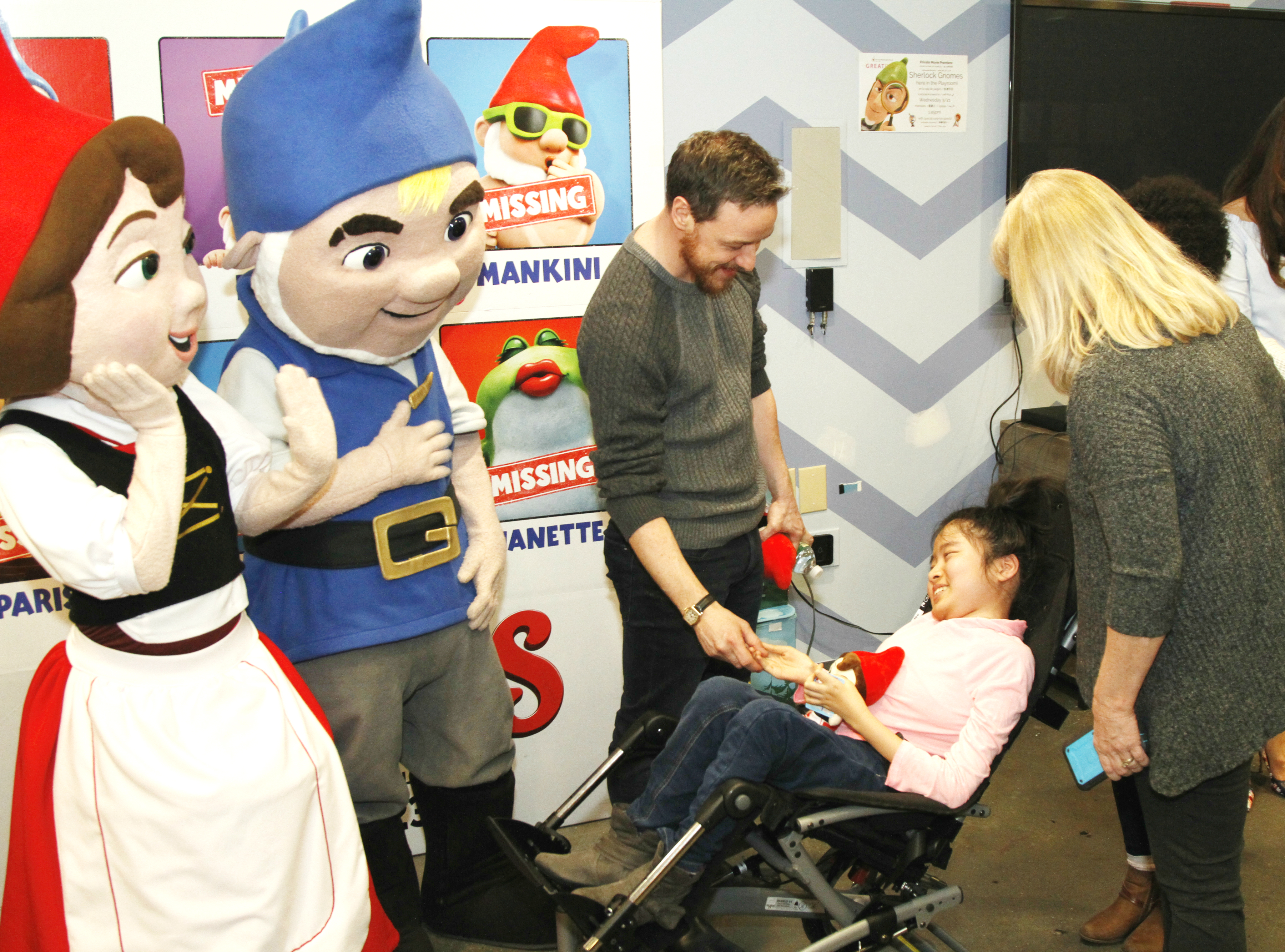 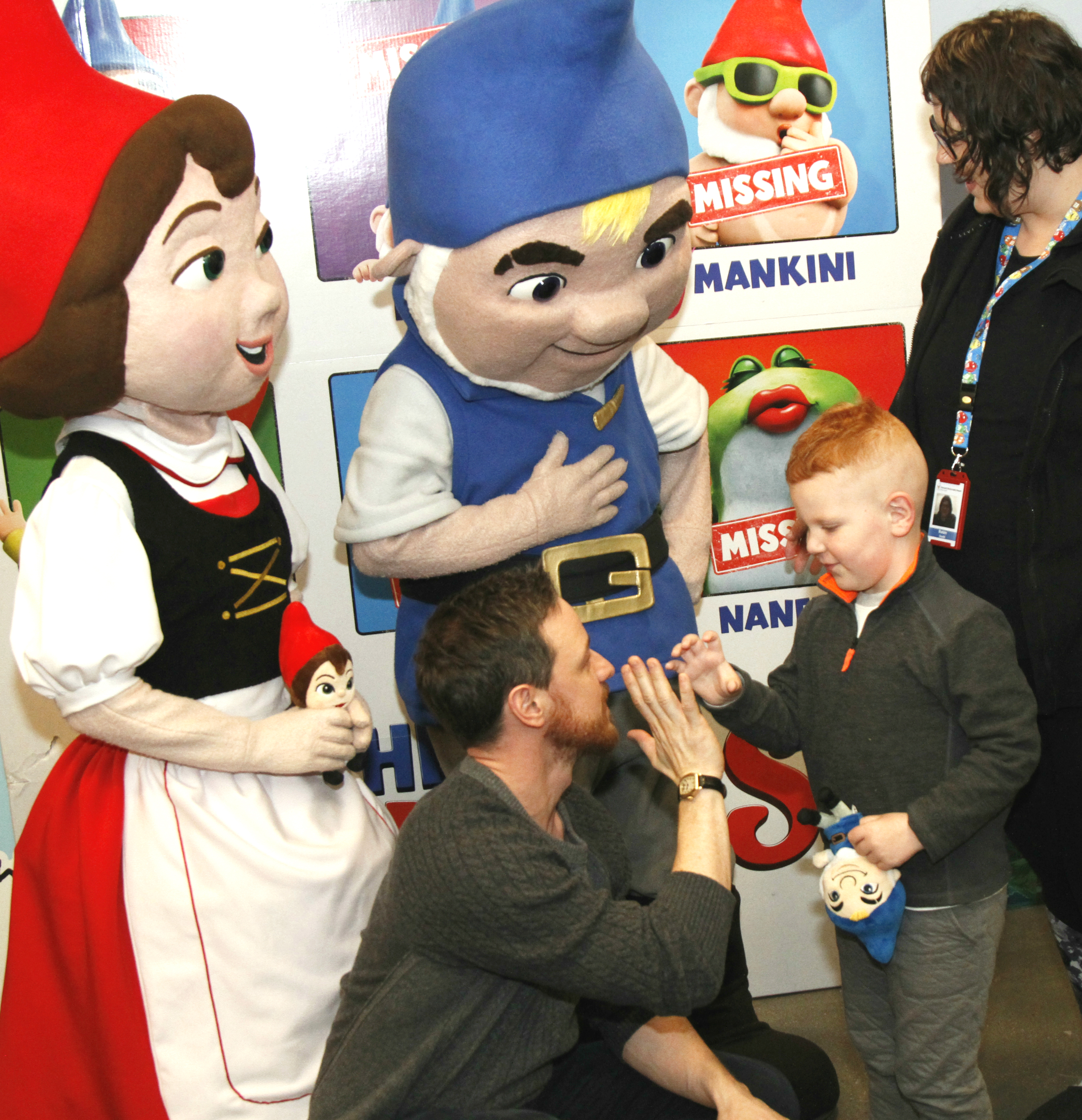