Anthony Mackie (star of Avengers, Captain America, Adjustment Bureau) stopped by Ronald McDonald House New York during a recent Avengers press tour to spend some time with young fans who are staying at the House while being treated for cancer at nearby hospitals.

Anthony toured the facility and the Blavatnik Wellness Center before heading down to the playroom to meet the kids and answer some questions about his new film. He also signed autographs, took photos and was kind enough to film a little message about how touched he was by his visit.

Toys were generously donated by Hasbro. Special thanks to Alyssa Hackman from  Litzky PR, Alexandra Crotin from 42West and Jason Spire! 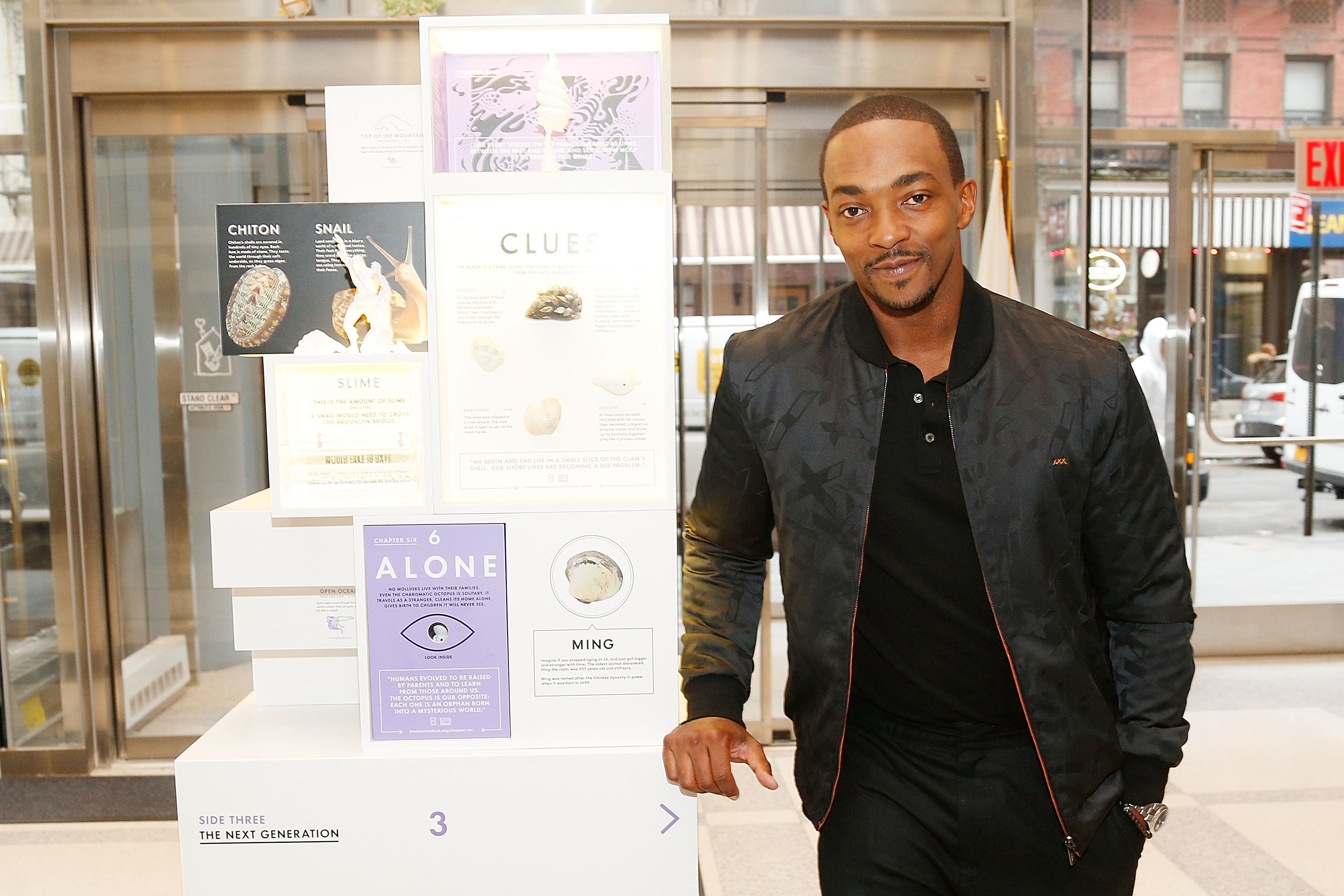 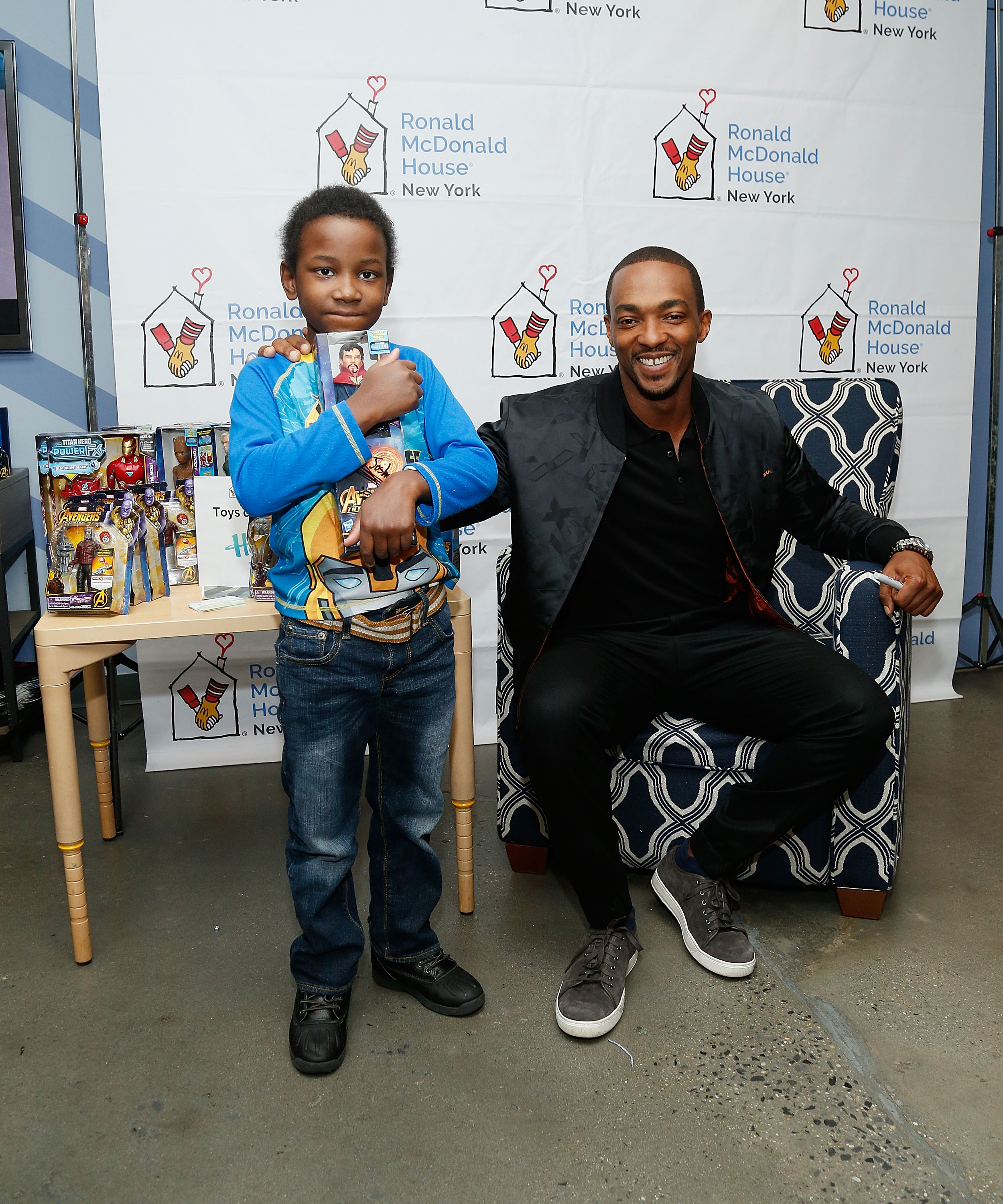 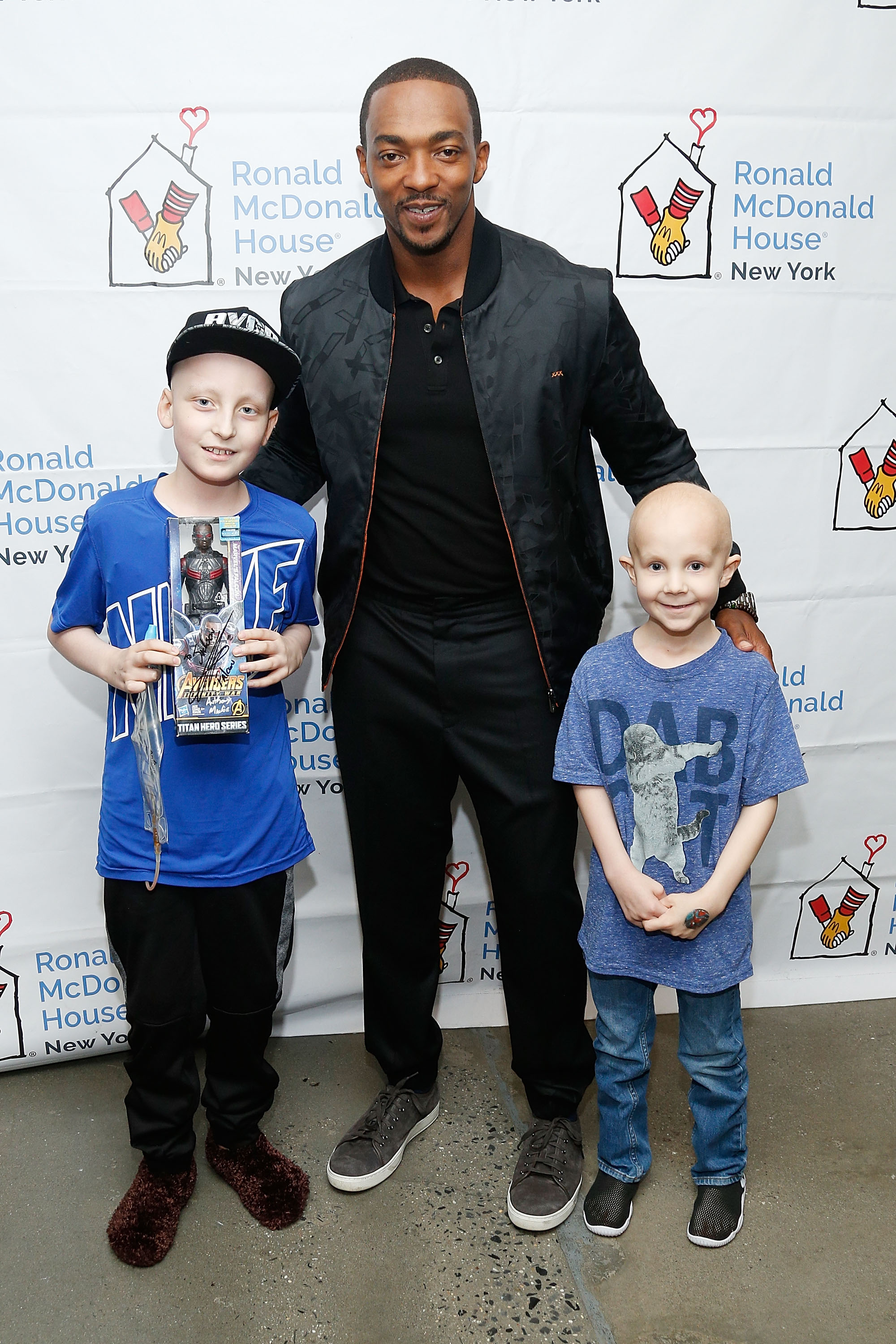 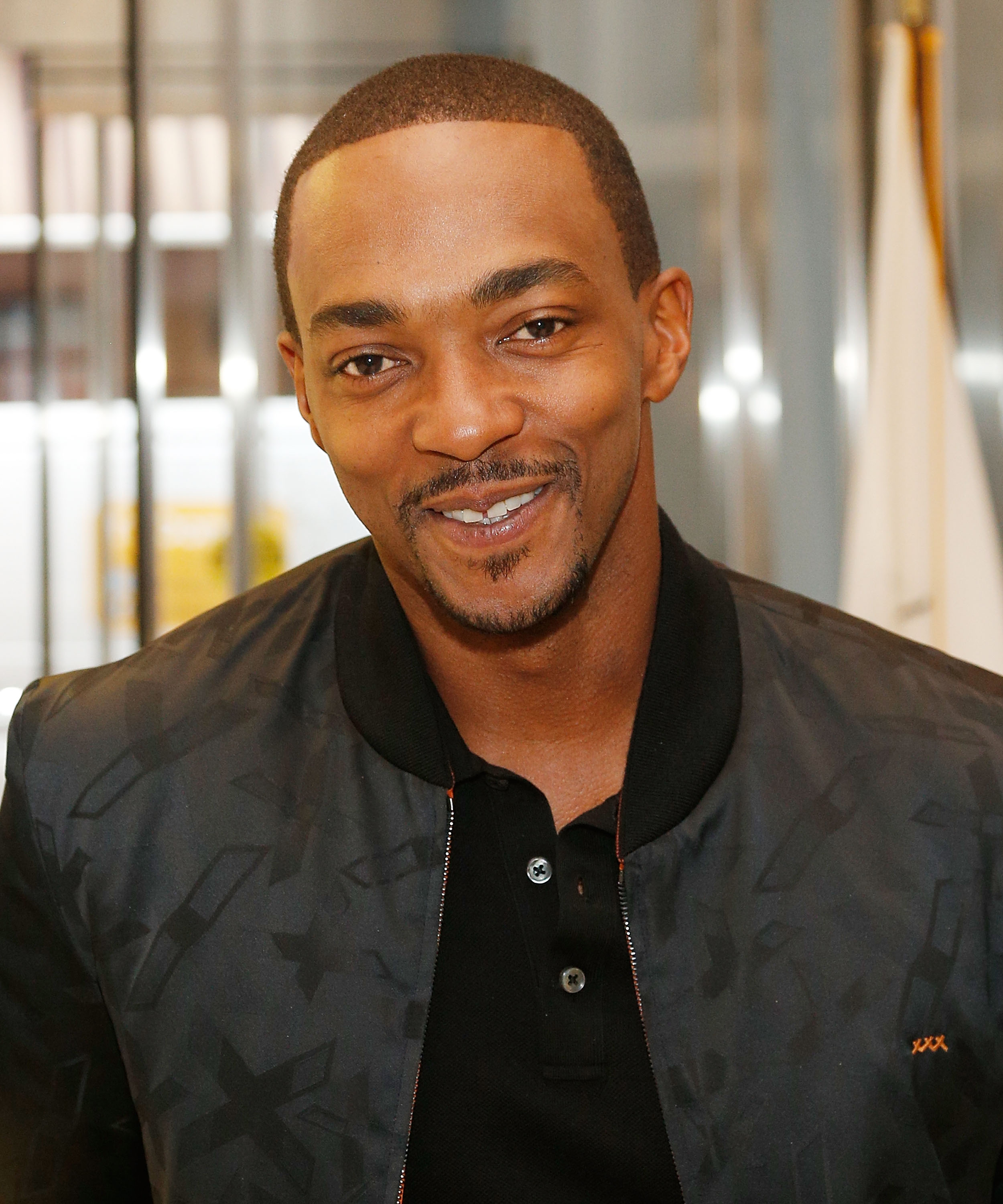 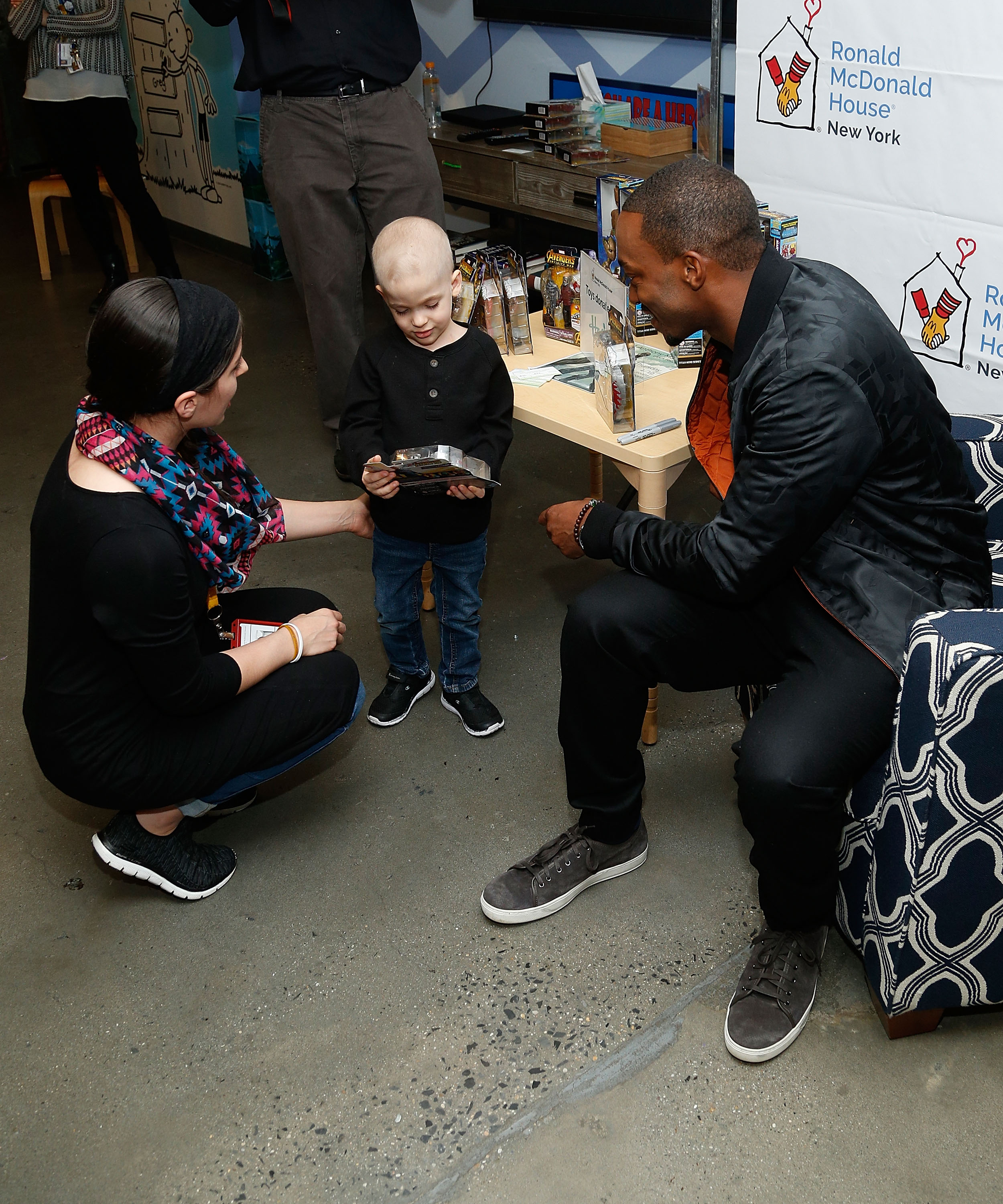 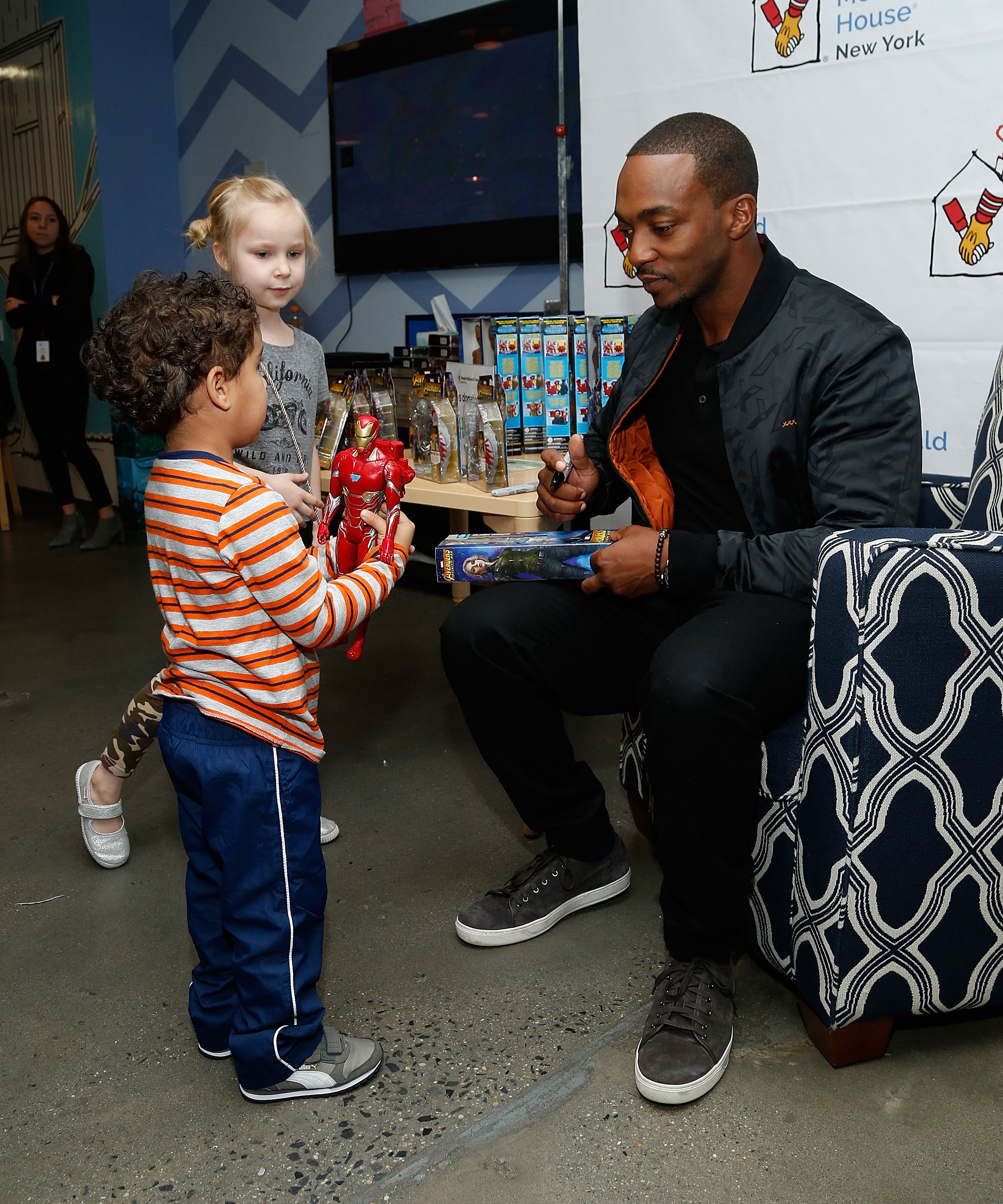 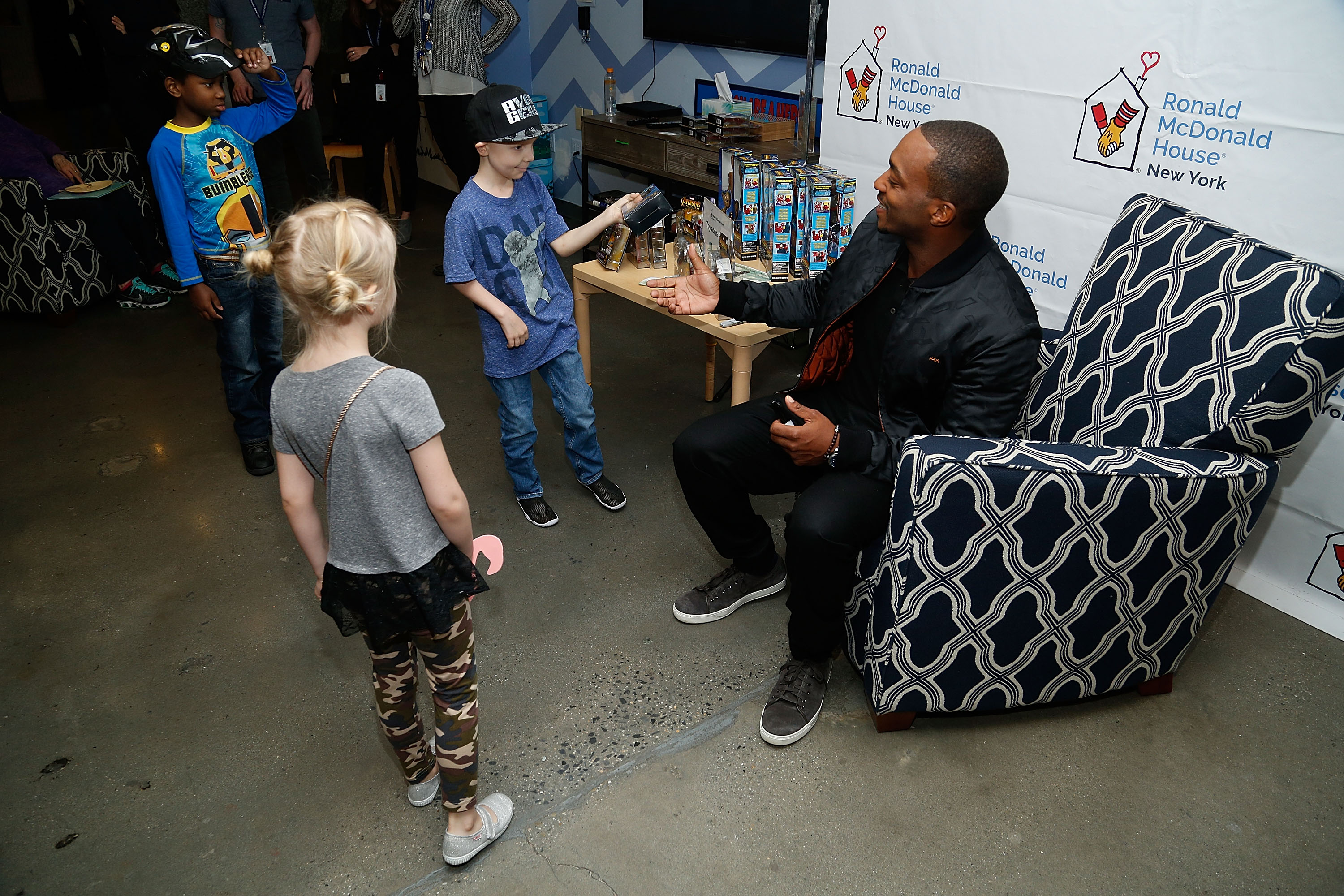 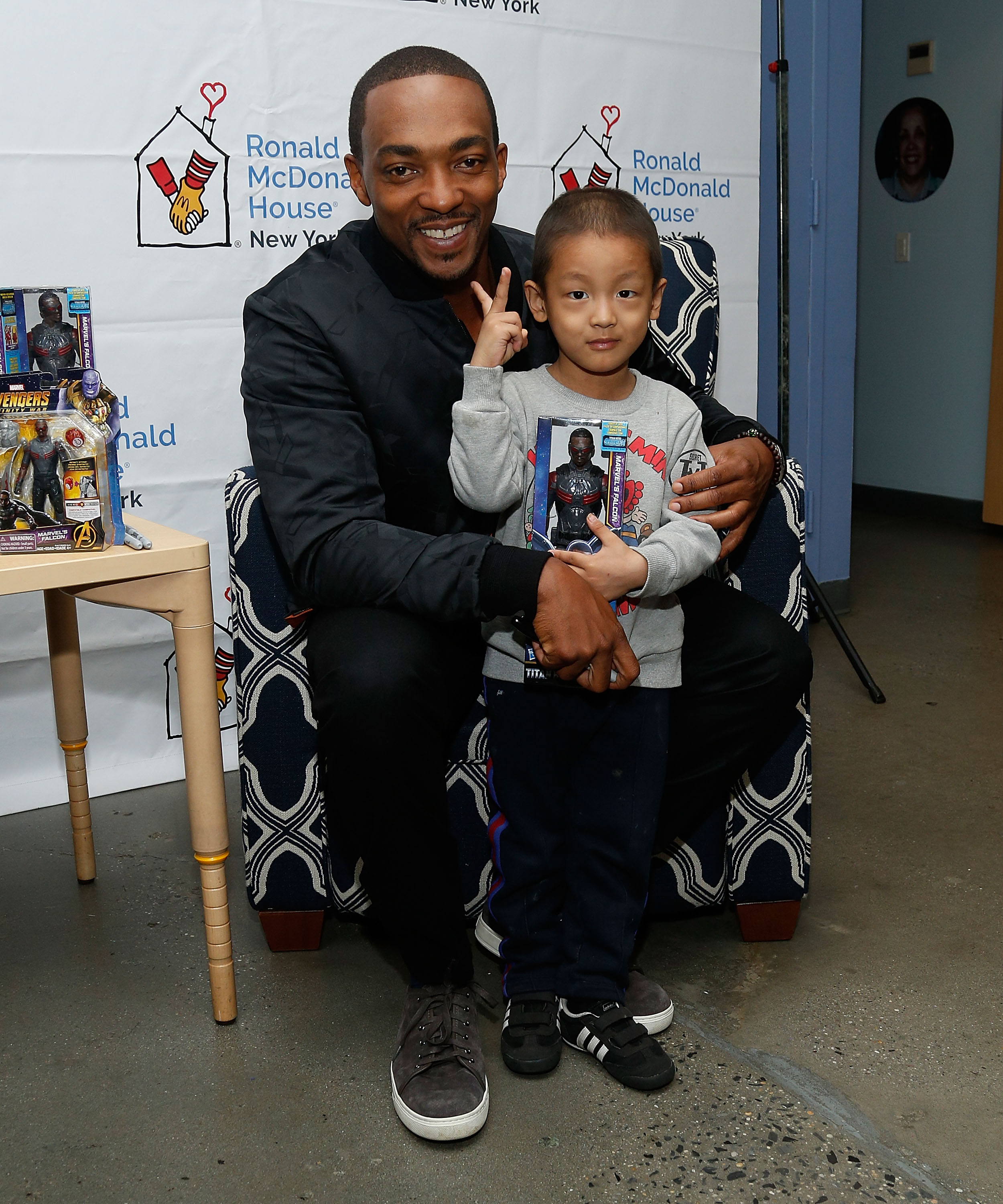 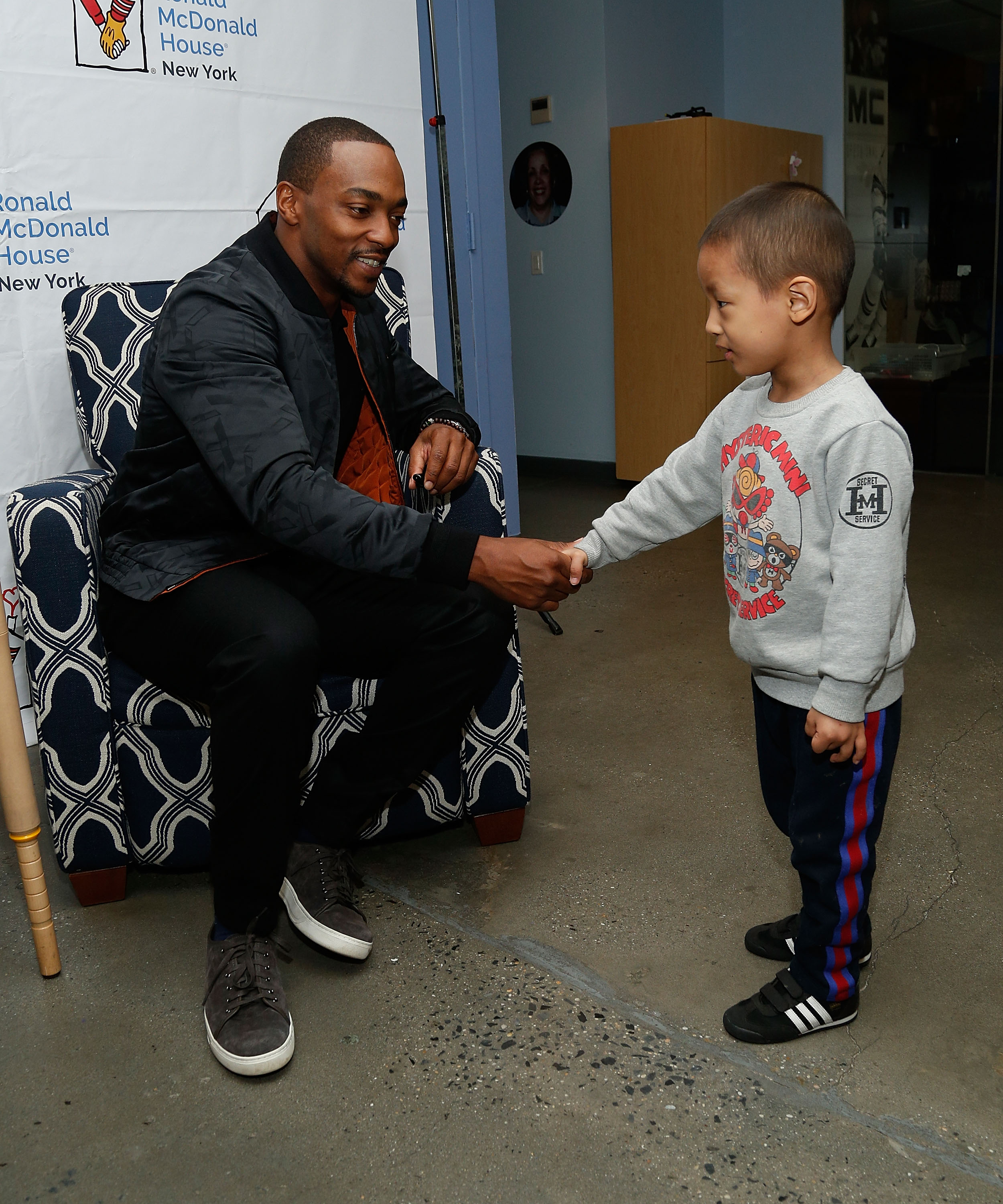 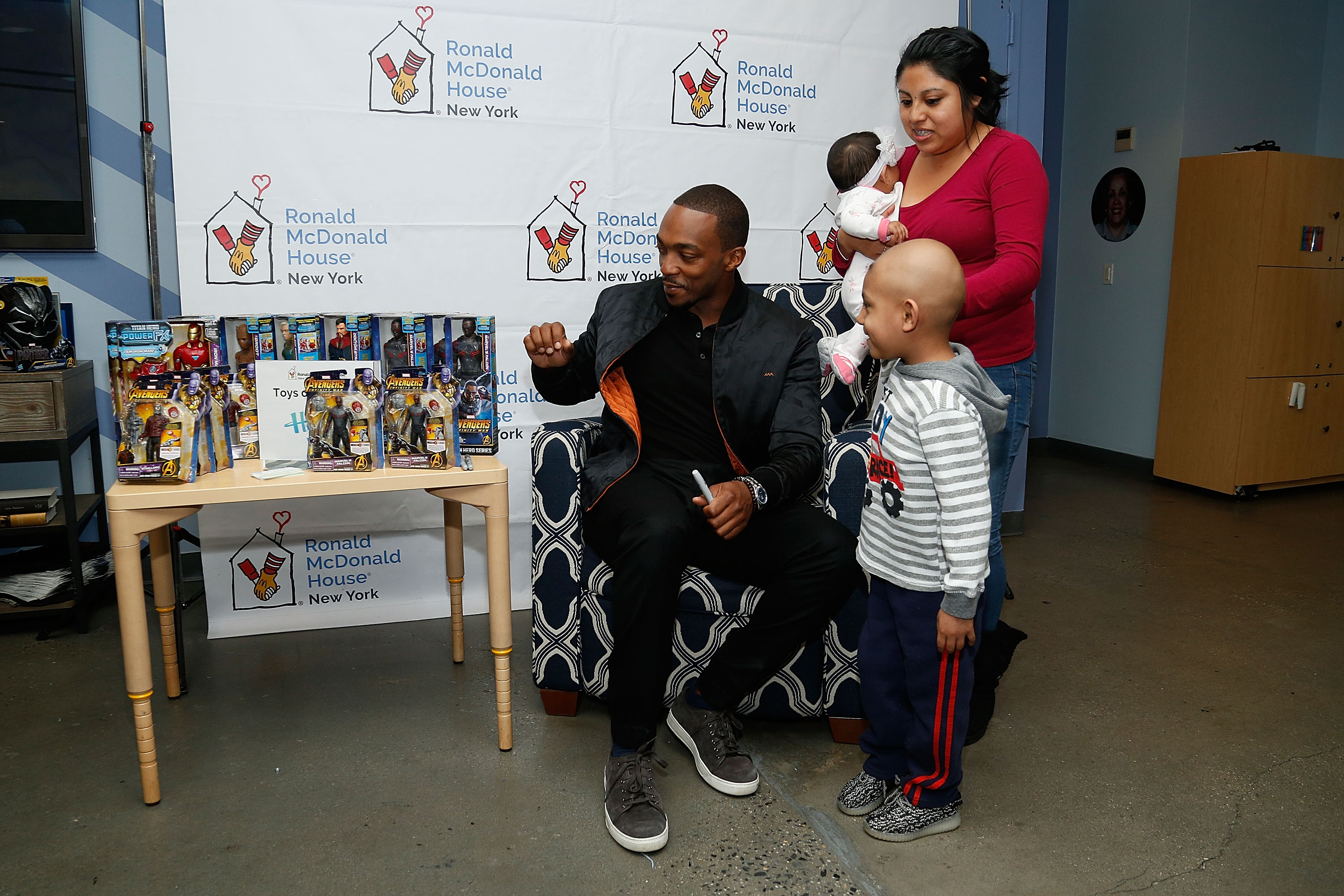 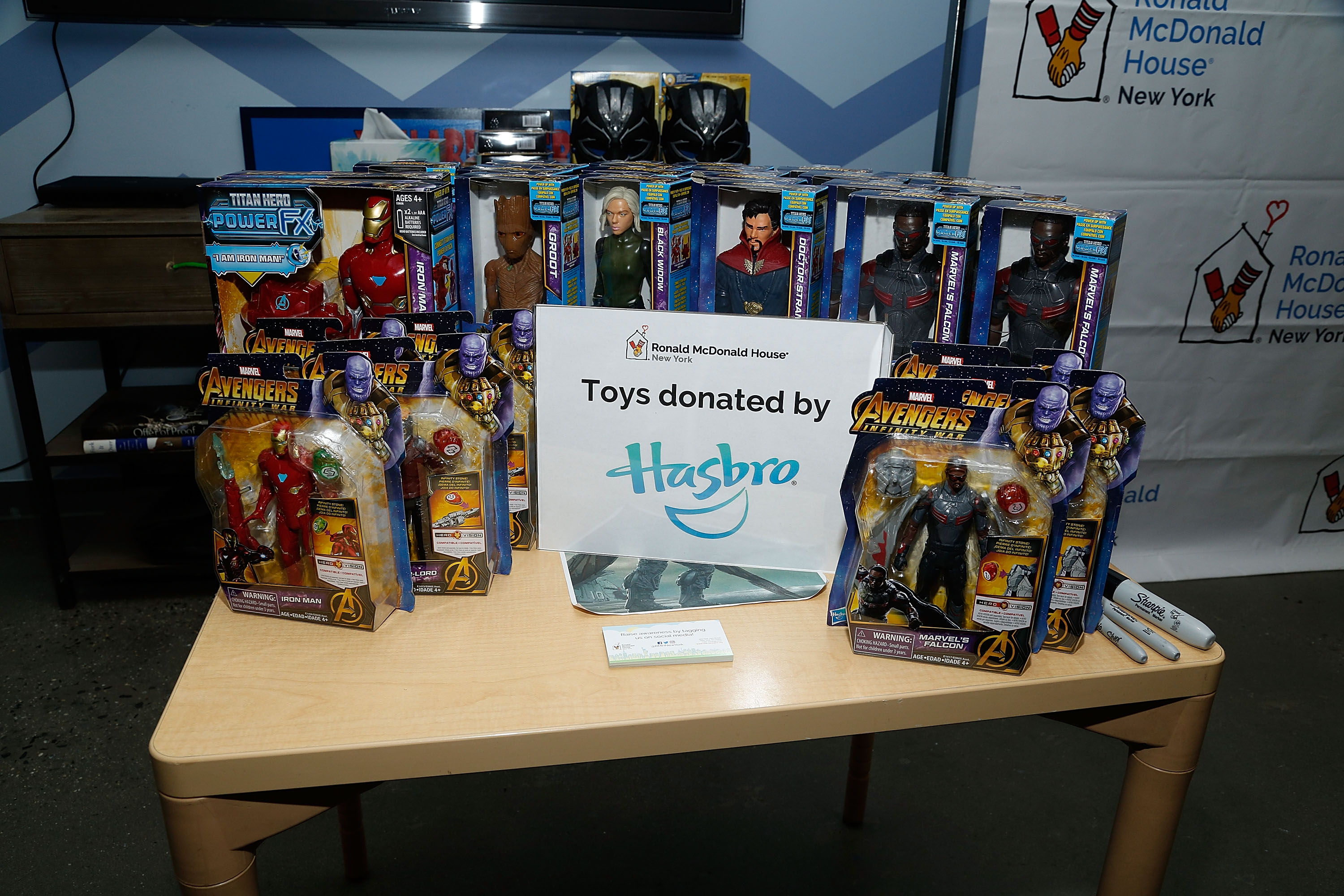 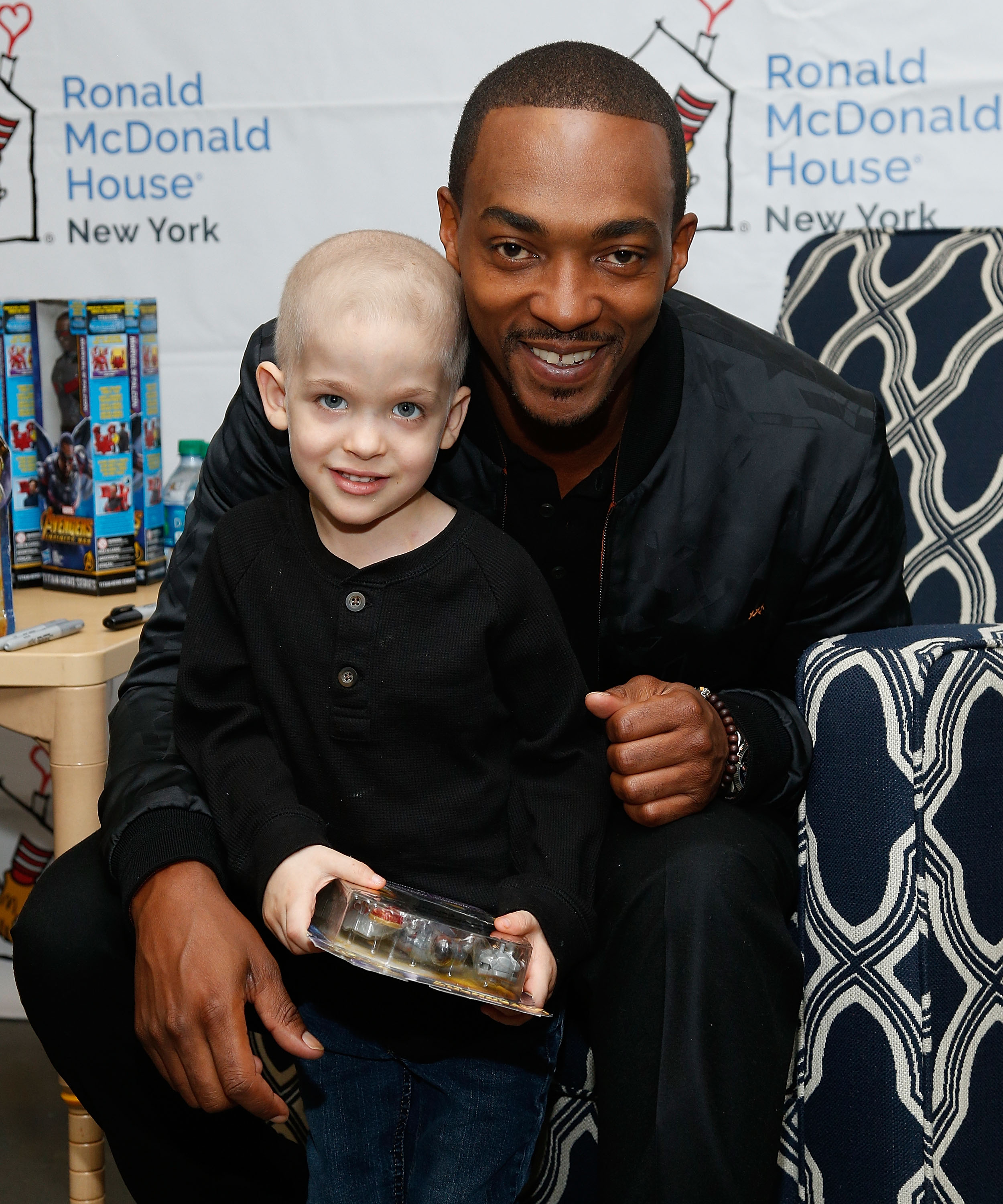